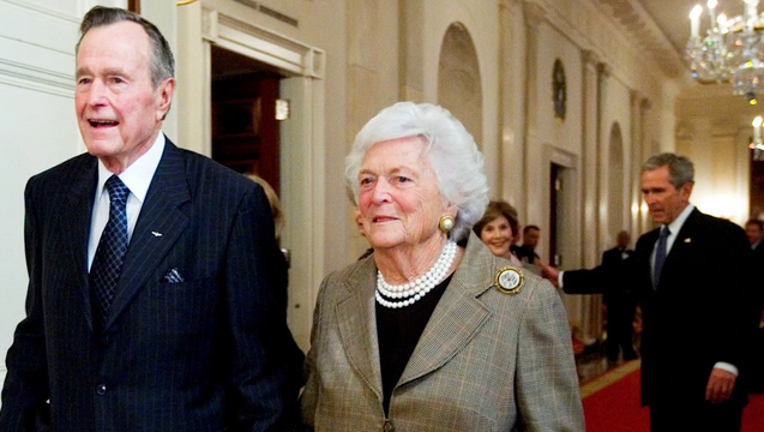 WASHINGTON (AP) - A bill introduced in the U.S. Senate would authorize the U.S. Treasury to mint $1 coins honoring former President George H.W. Bush and his wife, Barbara, for the year.

The Bushes, who lived in Texas and Maine, both died in 2018.

Republican Sen. Susan Collins of Maine said the coin will pay tribute to the Bush legacy of "courage, duty, honor, and compassion" and serve as a reminder of their contributions to the country.

Sponsors include Collins and independent Sen. Angus King of Maine, along with GOP Sens. Ted Cruz and John Cornyn of Texas, and Rob Portman of Ohio.