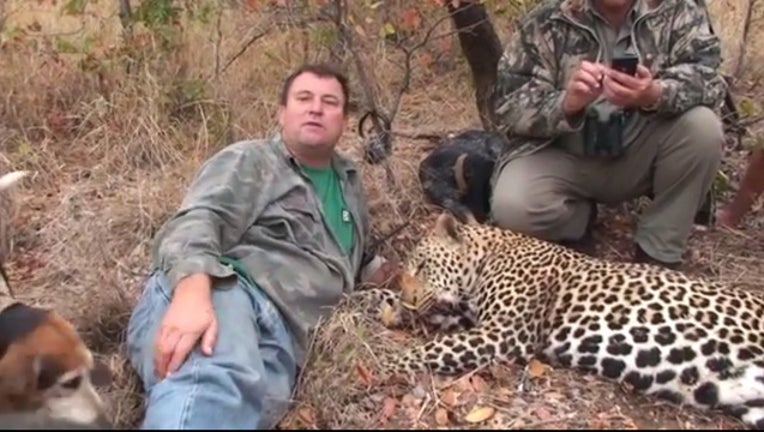 Authorities in Zimbabwe say a South African hunter died after being crushed by an elephant.

A wildlife official said Monday that hunter Theunis Botha was with a client near Zimbabwe's Hwange National Park when he "unknowingly" walked into a herd of elephants on Friday.

Botha fired at the rampaging pack but was caught by surprise when a fourth cow came in from the side and picked him up with her trunk.

One of the other hunters shot the animal, and it collapsed on top of Botha, killing him

The hunter ran a firm, Theunis Botha Big Game Safaris and Hounds. On the company's website, Botha is described as a specialist in using hounds to hunt leopards.