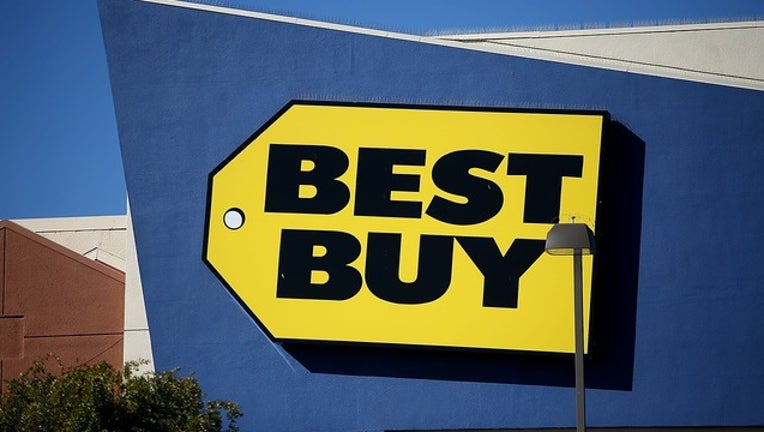 FOX NEWS - A Best Buy security guard who tackled a man wanted on a felony warrant -- and who had allegedly just hit a cop -- was reportedly fired for his good deed because it ran counter to corporate policy.

The Placer County Sheriff's Office said the incident happened at the Best Buy in Roseville, California, located outside Sacramento.

Timothy Trujillo, who was wanted on a felony warrant by Nevada State Police, reportedly struck a police officer and tried to flee when deputies searching for him turned up in Roseville on Jan. 11.

“When they confronted him, the man punched one of the detectives and tried to run off, that’s when the security guard tackled the man, preventing him from escaping,” Placer County Sheriff's Office spokesperson Lt. Andrew Scott told FOX40.