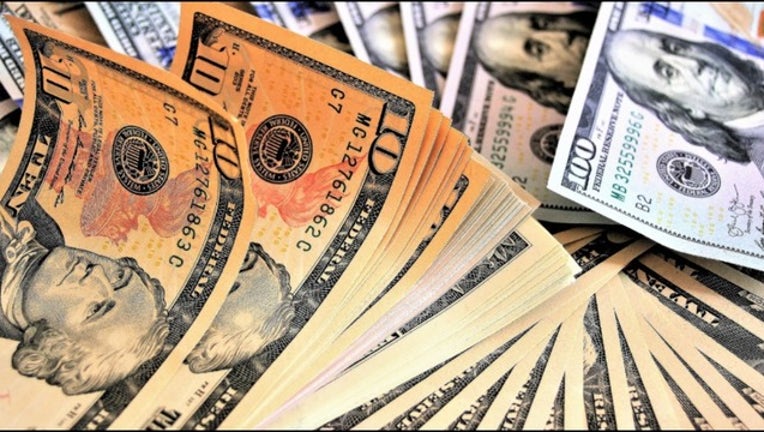 CHARLOTTE, N.C. (AP) - Southern regional banks BB&T and SunTrust are combining in an all-stock deal valued at about $66 billion.

The banks said Thursday that the combined company will be the sixth-largest U.S. bank based on assets and deposits. It will have approximately $442 billion in assets, $301 billion in loans and $324 billion in deposits serving more than 10 million households.

The combined company will be based in Charlotte, North Carolina, its board and management evenly split between BB&T Corp. and SunTrust Banks Inc. A new name will be chosen before the deal closes in the fourth quarter.