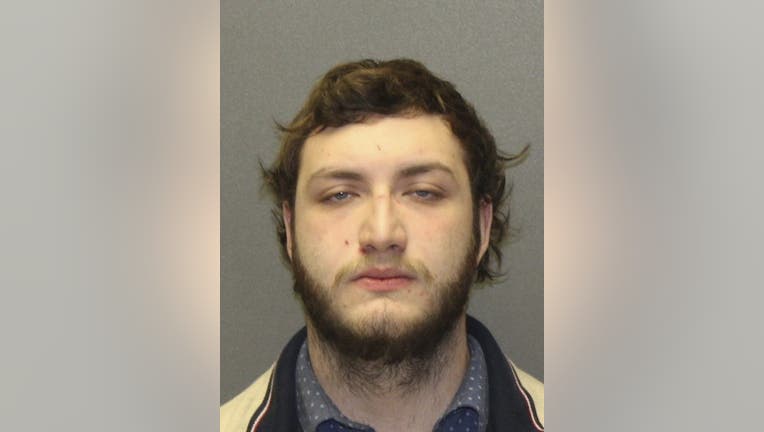 BEL AIR, Md. - Police in Maryland have arrested a bank teller accused of breaking into the home of a customer who had recently withdrawn a large sum of money.

The Harford County Sheriff’s Office said in a release 19-year-old Nathan Michael Newell assaulted a 78-year-old man and his stepdaughter Monday night inside a Bel Air home. He got away but was arrested at the bank Wednesday.

Freedom Federal Credit Union president and CEO Michael MacPherson told The Baltimore Sun that Newell has been fired. Charging documents say Newell confessed to the crime and said he did it because he was tired of working two jobs.

Harford County Sheriff Jeff Gahler told WJZ-TV it was “almost like a reverse bank robbery” and he hadn’t seen anything like it in 34 years in law enforcement.