Woman received an insurance claim for $6,400 for a COVID-19 test

Hospitalizations and treatments can be costly for patients, but one would imagine that a simple test to find out if you have the coronavirus in the first place wouldn’t be so expensive. But, for some, that’s not the case.

WASHINGTON - The Biden administration on Thursday put final touches on consumer protections against so-called "surprise" medical bills. The ban on charges that hit insured patients at some of life's most vulnerable moments is on track to take effect on Jan. 1, officials said.

Patients will no longer have to worry about getting a huge bill following a medical crisis if the closest hospital emergency room happened to have been outside their insurance plan's provider network. They'll also be protected from unexpected charges if an out-of-network clinician takes part in a surgery or procedure conducted at an in-network hospital. In such situations, patients will be liable only for their in-network cost-sharing amount.

The rules released Thursday spelled out for the first time a key part of the new system: a behind-the-scenes dispute resolution process that hospitals, doctors and insurers will use to haggle over fees, without dragging patients into it.

When an insurer and a service provider disagree over fair payment, either side can initiate a 30-day negotiation process. If they still can't come to an agreement, they can take the matter to an independent arbitrator.

The arbitrator will use as a guide a set amount intended to balance the value of the medical services provided with goal of keeping costs from ballooning out of control. Clear justification will be required for the final payment to end up higher or lower. 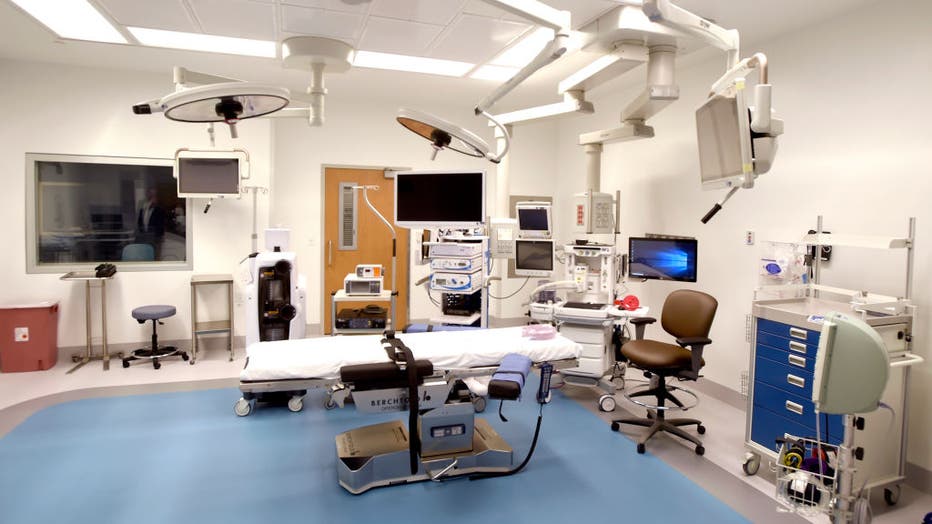 There will also be a new way for uninsured people and patients who pay their own way to get an estimate of charges for medical procedures, as well as a process for them to resolve billing disputes.

"We’re hoping to give folks a sigh of relief, who have been blindsided by billing," said Health and Human Services Secretary Xavier Becerra.

Surprise medical bills have been a common problem for people with health insurance, all the more irritating because most patients might have thought they were protected. Charges running from hundreds to tens of thousands of dollars came from doctors and hospitals outside the network of patients' health insurance plans. It’s estimated that about 1 in 5 emergency visits and 1 in 6 inpatient admissions triggered a surprise bill.

Although many states already have curbs on surprise billing, federal action was needed to protect patients covered by large employer plans, which are regulated at the national level. A 2020 law signed by then-President Donald Trump laid out a bipartisan strategy for resolving the issue, and the Biden administration filled in critical details.

The idea was to take patients and their families out of the financial equation by limiting what they can be billed for out-of-network services to a fee that’s based on in-network charges. That amount gets counted toward their in-network annual deductible.

The law's new protections are aimed at:

— Protecting patients admitted to an in-network hospital for a planned procedure when an out-of-network clinician gets involved and submits a bill.

— Requiring out-of-network service providers to give patients 72-hour notice of their estimated charges. Patients would have to agree to receive out-of-network care for the hospital or doctor to then bill them.

Before the ban on surprise billing, patients usually had to take the initiative themselves to work out unexpected charges. In many cases the hospital or doctor would go back and forth with the insurance company until they reached an agreement. But there was no guarantee that would happen, and patients were at risk of being placed into collection proceedings in situations they had no control over.

Some health care industry groups have urged the Biden administration to take more time to set up the new arbitration system. Officials said Thursday they remain committed to the Jan. 1 effective date and said 50 organizations have expressed interest in taking on the role of arbitrators.