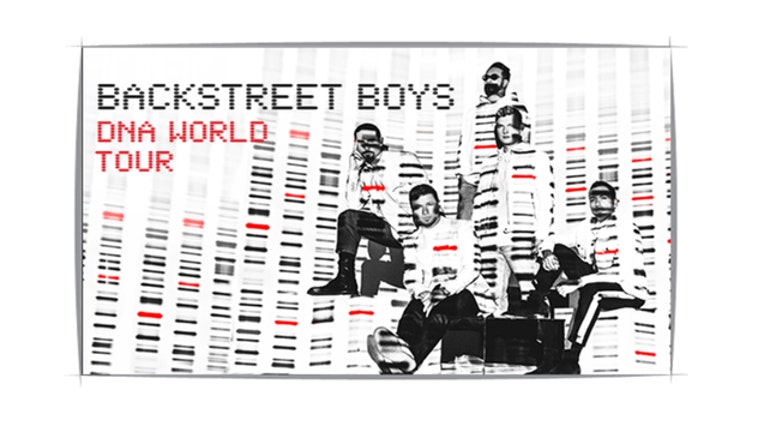 ORLANDO, Fla. (WOFL FOX 35) - Backstreet's back, alright! The 90s boy band The Backstreet Boys are back in a big way.

The band announced its first and biggest arena tour in 18 years for the album DNA.

The world tour begins May 11 and includes dates across Europe and North America, including a stop at the Amway Center in Orlando.