As more and more White House hopefuls slowly drop out of the 2020 presidential race, endorsements have become increasingly important political ammunition in order for campaigns to stay alive until election day.

LOS ANGELES - As more and more White House hopefuls slowly drop out of the 2020 presidential race, endorsements have become increasingly important political ammunition in order for campaigns to stay alive until election day.

With various digital platforms making it easier for candidates to bring awareness to their campaigns, endorsements remain as crucial as ever to stay relevant in a highly polarizing election.

According to political website FiveThirtyEight, endorsements not only influence voters, but also are utilized by party leaders to rally behind candidates they think would have the biggest shot at a White House ticket.

With many Democratic leaders united under a “defeat Trump” banner, endorsements act as key indicators for voters who look to those backings for guidance.

And it’s not just former presidents and acting politicians who have a voice that matters in endorsing a candidate. 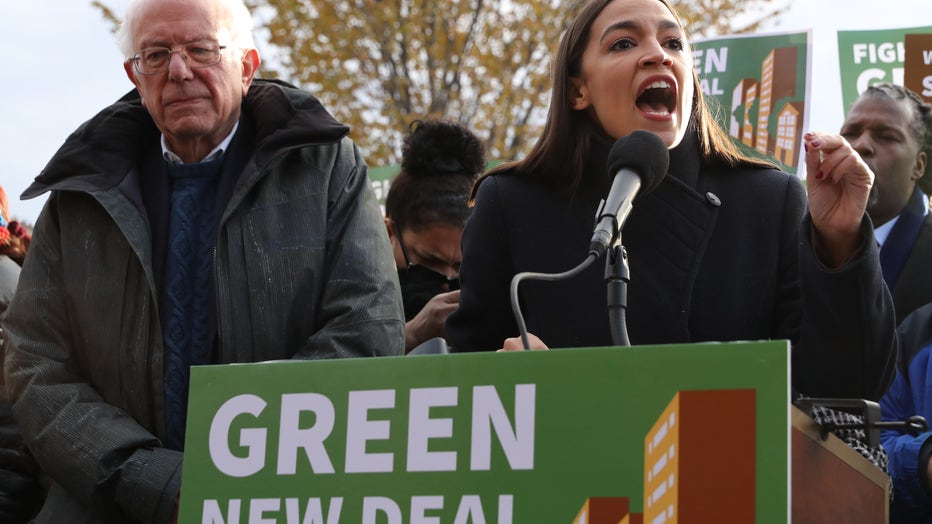 A flurry of celebrities are taking to social media to express their support for their favorite candidates, while also making television appearances on late night talk shows to announce which candidate has their vote.

A promotional video showing Sen. Bernie Sanders chatting with superstar Cardi B is the kind of endorsement that helps a candidate like Sanders angle for the younger voting base that he’s known for.

While celebrity backings might appeal to a particular group of voters, a poll by USA Today suggested that 67 percent of participants felt that an endorsement by former President Barack Obama would sway their decision. It’s this highly coveted seal of approval by Obama that many candidates seem to be after.

While Obama has remained quiet regarding who he would support in the 2020 Democratic primaries, Biden has continuously cited his relationship with Obama as a key selling point for his own campaign.

Regardless of who is backing whom, FiveThirtyEight thinks it might be too early to tell. “Whether leaders coalesce early around a single candidate or are backing a variety of candidates — can indicate how drawn out the primary season will be,” the outlet suggested.