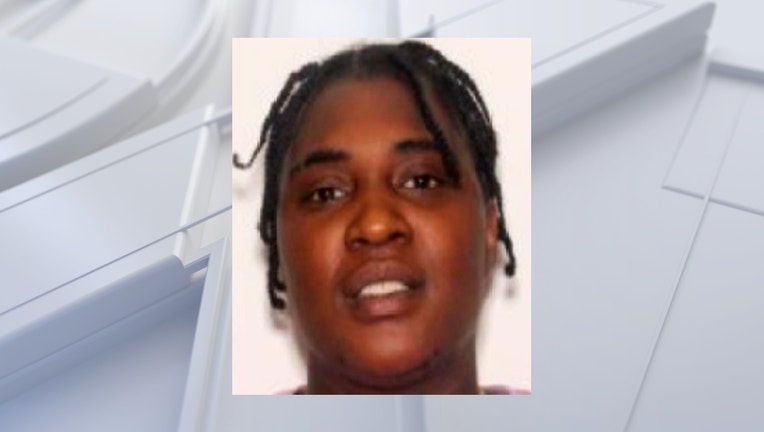 DAYTONA BEACH, Fla. - An arrest has been made in the murder of a 60-year-old Daytona Beach man who was found deceased inside his Midtown home near Sunnyland Park earlier this week.

Takendra M. Dawkins, 30, faces a felony count of first-degree murder for the shooting death of Walter Lawrence on Monday.

Dawkins was taken into custody early Wednesday afternoon, over 48 hours after Lawrence was found shot in the head by officers responding to a call for help at his home on 715 Washington Street.

A call for help came into Volusia County’s emergency dispatch center at 2:43 a.m., according to authorities. The officers discovered Lawrence’s body in a back bedroom inside the home.  Lawrence was pronounced dead at the scene just before 3 a.m. by paramedics with the Daytona Beach Fire Department.