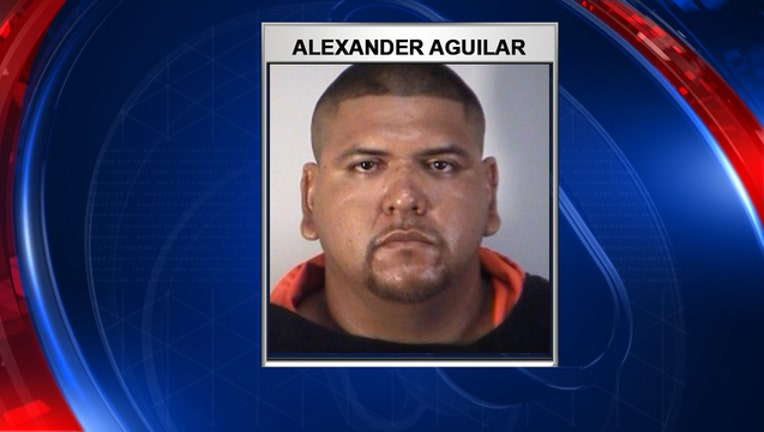 MASCOTTE, Fla. (FOX 35 ORLANDO) - The Lake County Sheriff's Office has made an arrest in a murder investigation.

Alexander Aguilar, 28, of Mascotte, is charged with first-degree murder in the death of Juan Cruz, 35.

Lake County sheriff's deputies, along with Mascotte police officers, responded to shots fired in the area of North Sunset Road in Mascotte early Saturday morning just before 2 a.m.  Upon arrival, they discovered two people on the ground with gunshot wounds.

One of those people, later identified as Cruz, was pronounced dead on scene while the other victim was taken a hospital with non-life-threatening injuries.