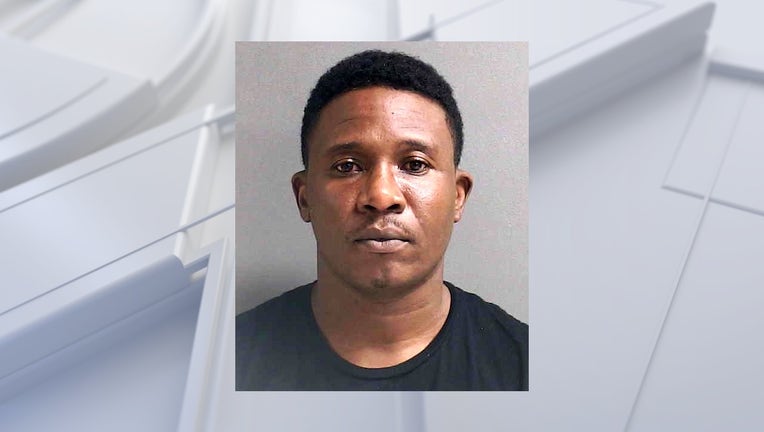 LAKE MARY, Fla. - Deputies with the Volusia County Sheriff's Office have made an arrest in a fatal shooting that occurred at a house party in Deltona late last month.

Markland Roberts, 43, Deltona, was taken into custody for the Oct. 30 shooting that killed Xyrus Zelaya, 16, and injured a 17-year-old boy.

The Sheriff’s Office said deputies were called to Halifax Health in Deltona around 12:05 a.m. on Oct. 31. Staff reported a gunshot victim being brought to the hospital by a private vehicle.

"Deputies soon thereafter learned of a second victim that also arrived by private automobile to Central Florida Regional Hospital for treatment of gunshot wounds," they added. "The individual brought to Halifax Health subsequently died as a result of his injuries."

Law enforcement said that the shooting occurred at a house party in the area of 1400 Waterview Drive in Deltona.

Those with information regarding the shooting are asked to contact the Volusia County Sheriff’s Office at 386-254-1537 or the Crime Stoppers of North East Florida at 1-888-277-8477.