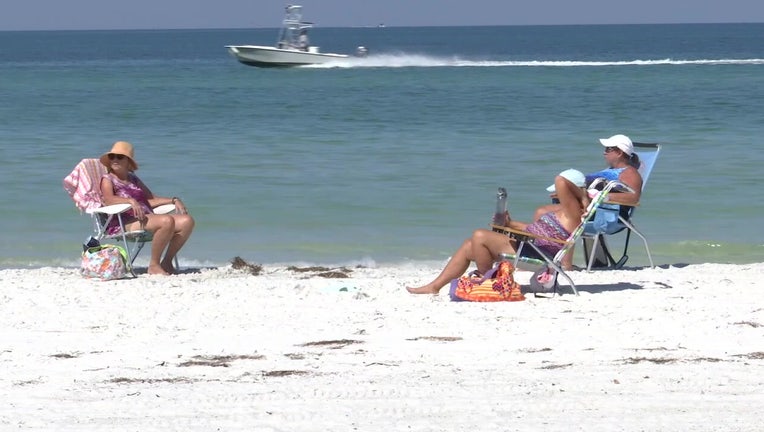 TALLAHASSEE, Fla. - A federal appeals court on Friday overturned a ruling that backed waterfront property owners in a battle with a Pinellas County town about public beach access.

The decision by a panel of the 11th U.S. Circuit Court of Appeals focused, in part, on a highly controversial 2018 Florida law that put restrictions on what is known as "customary use" of beaches.

The panel said U.S. District Judge James S. Moody should not have granted summary judgment to a group of property owners in Redington Beach who argued that an ordinance allowing public access to certain parts of the beach violated the 2018 law. The Atlanta-based appeals court also tossed out Moody’s conclusion that the ordinance resulted in a "taking" of property.

Friday’s decision sent the case back to district court for "further determination" about whether the town had properly established customary use of the disputed portions of the beach. Summary judgments are issued without full trials.

Customary use is a legal concept that involves people having access to property "based on longstanding customs," the appeals court said Friday. The 2018 law put in place an extensive process for local governments that want to have ordinances aimed at ensuring customary use of beach areas above the mean high-water line, including requiring them to receive judicial approval.

The law took effect July 1, 2018, but Redington Beach approved an ordinance on June 6, 2018, designed to allow the public to continue the customary use of dry-sand areas of the beach.

The seven beachfront property owners filed a lawsuit in 2019, challenging the ordinance and saying their lot lines included dry-sand portions of the beach. In a brief filed at the appeals court, attorneys for the property owners said the ordinance violated the state law and that Moody’s ruling in 2020 should be upheld.

But the appeals court disagreed with the property owners’ reading of the law and said Moody erred in discounting evidence "supporting customary use." It pointed to evidence dating back to Charles Redington, who founded the town in 1935 and donated beach-access points.

"As such, the town provided evidence suggesting that residents and nonresidents alike use the dry sand beaches, including residents who do not own beachfront property," said the 24-page decision, written by Judge Beverly Martin and joined by Judges Britt Grant and Andrew Brasher. "This overview of the evidence is not exhaustive. Nevertheless, it reflects competent evidence put forward by the town in support of its customary use defense."