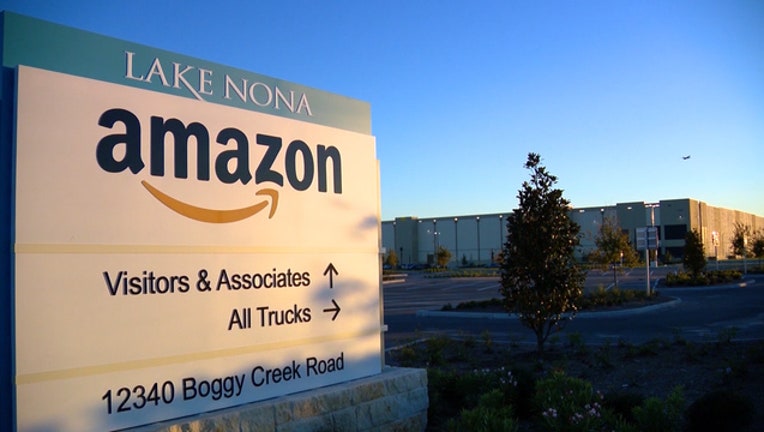 ORLANDO, Fla. (WOFL FOX 35) - An Amazon employee is out of a job, after being arrested for allegedly stealing merchandise.

When an Amazon Fulfilment Center opened in Lake Nona back in August, a spokesperson said 20-year-old Elvis Soto was hired to pack orders.  But deputies said empty boxes arrived to customers, because Soto pocketed the merchandise instead.

Investigators said Soto stole smaller items from the packing line over the last month. They include items like gift cards, iPhone cases, an Apple Watch band and even a foam toy pony.

Deputies said Soto used stolen gift cards to buy a Macbook Pro, a Sony Camera and some stereo speakers, all valuing close to $4,000.

If customers ever receive an empty box, they should contact customer support immediately, so they can get the proper items delivered.

Soto is out of jail on bond.