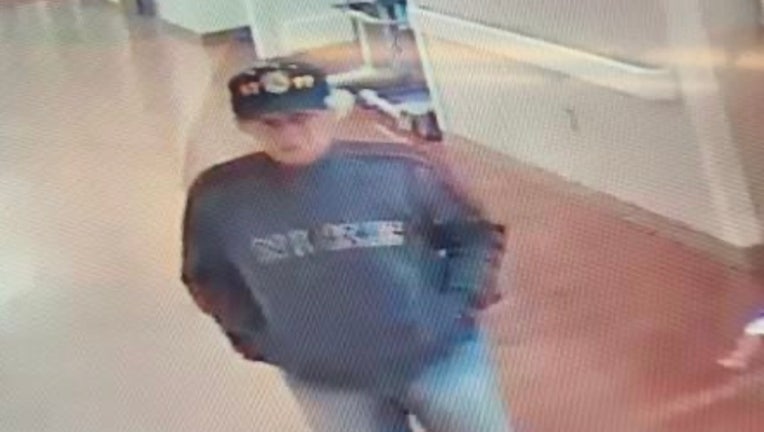 The Altamonte Springs Police Department has located 80-year-old Winston Dunlop at the Panera Bread on Maitland Ave. He is in good condition.

Police say on Thursday they responded to AdventHealth of Altamonte Springs after Dunlop was reported missing. He was reportedly last seen around 9:00 p.m. on Wednesday.

"Dunlop may have a diminished mental capacity and is considered endangered," police said.

Dunlop is a white male, 5’08 and weighs approximately 165 pounds. He was last seen wearing a blue hat on which read “NYPD”, dark blue pants and a blue sweatshirt which reads "NIKE."

Police say if you see him, remain social distant and call 911.