South Carolina police have arrested a man who allegedly conspired with Alex Murdaugh, a high-profile attorney whose wife and son were murdered in a double shooting in June, to shoot and kill him in a plot to garner millions in life insurance payouts to his son.

Curtis Edward Smith, 61, faces charges of assisted suicide, assault and battery, pointing and presenting a firearm, insurance fraud and conspiracy to commit insurance fraud in connection with the case, according to the South Carolina Law Enforcement Division.

Investigators said they have probable cause to believe Murdaugh set up the plot himself – but survived the shooting attempt with a superficial wound to the head, according to a SLED affidavit. 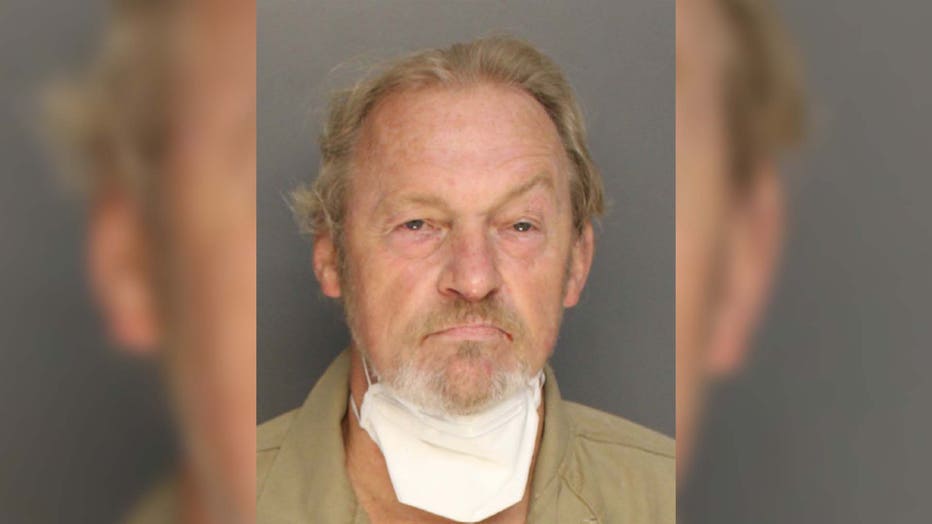 RELATED: SC sheriff warns child predators after 5 sting arrests: 'If you hunt our children you will become the hunted'

Smith allegedly shot Murdaugh in the head on Old Salkehatchie Road on the afternoon of Sept. 4, then drove away to dispose of the gun, which the lawyer allegedly provided.

Additional charges are expected in connection to the Murdaugh case after state investigators joined the case at the request of the Hampton County Sheriff's Office, Crosby said.

Two days after the shooting, Murdaugh announced that he was resigning from his law firm, which his family founded more than a century ago, and entering rehab. Hours later, the firm, PMPED, alleged that the departing attorney had misappropriated funds. SLED is also investigating that case.

The Murdaughs, prominent in the region through their law practice and decades-long control of the local prosecutor’s office, have attracted national attention following the unsolved shooting deaths of Paul and Maggie Murdaugh, 22 and 52, on June 7. They were gunned down on a family property and discovered by Alex Murdaugh, who said he stumbled upon the crime scene on his way home from visiting his terminally ill father – who died days later.

At the time of their slayings, Paul was awaiting trial in connection with a drunken boat crash that killed a 19-year-old passenger named Mallory Beach in February 2019.

Investigators looking into the double murder said they have also uncovered information that led them to reopen the probe into the 2015 hit-and-run death of 19-year-old Stephen Smith.

That case has raised questions about the family’s ties to local law enforcement and it launched both a state investigation and civil litigation regarding whether there had been undue influence.