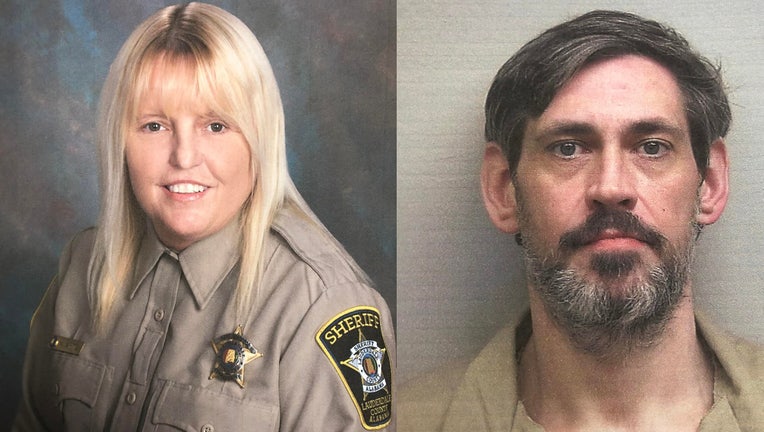 Alabama investigators have confirmed a "special relationship" between a missing jail official and the murder suspect she’s accused of helping to escape, according to the Lauderdale County Sheriff’s Office.

A manhunt is underway for them both.

"Investigators received information from inmates at the Lauderdale County Detention Center over the weekend that there was a special relationship between Director White and inmate Casey White," the sheriff announced in a statement Tuesday. "That relationship has now been confirmed through our investigation by independent sources and means." 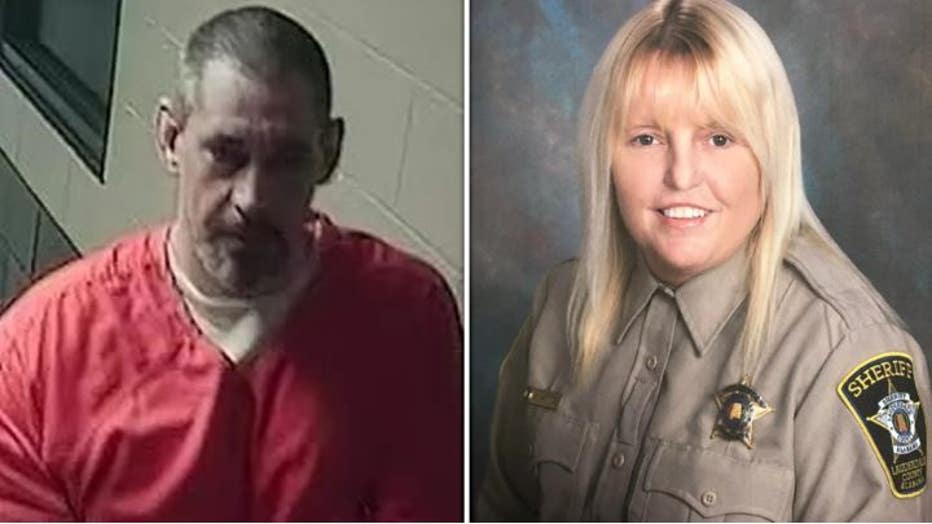 Vicky White, 56, was the assistant director of corrections at the facility, and was supposed to retire after her shift Friday, according to Sheriff Rick Singleton. She sold her home last month and spoke fondly of relocating to the beach.

But instead, she allegedly took part in a plan to free Casey Cole White, a 38-year-old convicted violent felon facing pending murder charges in the alleged assassination of a 59-year-old woman named Connie Ridgeway. 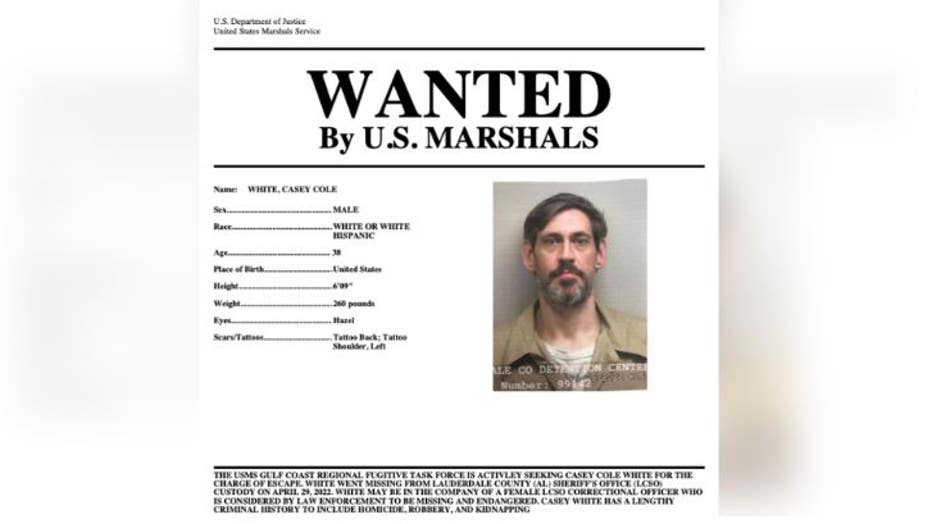 The U.S. Marshals are offering $10,000 for information leading to the capture of an Alabama inmate who escaped from jail as well as the location of an endangered correctional officer. (U.S. Marshals Service)

Authorities announced a warrant for Vicky White Monday, even as the sheriff said her alleged assistance may have been coerced.

"To do it willingly would be so out of character for the Vicky White we all know," he said.

Casey White is described as standing 6 feet, 9 inches tall and weighing around 260 pounds. He has multiple tattoos, including a sleeve on his right arm that includes the Nazi SS logo.

"We have to get this guy back behind bars," Ridgeway’s son, Austin Williams, told Fox News Digital Monday.

Casey White could face the death penalty if convicted in his pending murder-for-hire case, which he allegedly confessed to before pleading guilty due to insanity.