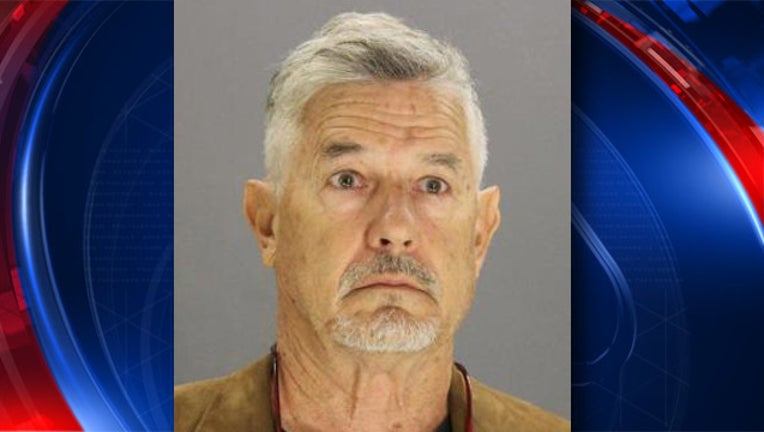 DALLAS (AP) - Federal authorities in Dallas have arrested one of the designers of a Kansas water park slide that decapitated a 10-year-old boy.

Schooley will be held in Dallas pending his arraignment and extradition to Kansas on charges that include second-degree murder.

Caleb Schwab died on the 17-story Verruckt ride in 2016 when the raft he was riding went airborne and hit an overhead loop.