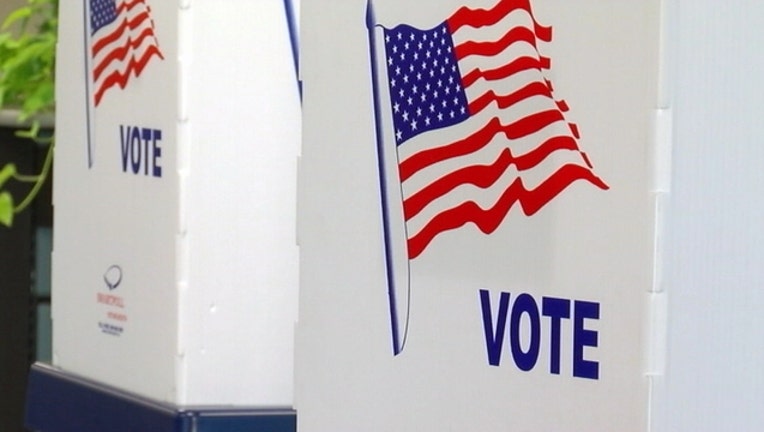 It's just 10 days until Election Day and one out of every three registered voters in Orange, Seminole and Volusia Counties have either already voted or voted by mail.

The Volusia County supervisor of elections said they're expecting an 80 percent turnout this election.

"I've been seeing some high enthusiasm from voters," said Seminole County Supervisor of Elections Chris Anderson. "They're excited, they're coming out in large numbers and they're happy to cast their ballots."

About 61,000 mail-in ballots have been returned in Seminole County so far.

"We're seeing a larger increase in a vote-by-mail," Anderson said. "And, every SOE office across the state is experiencing this influx."

As of Saturday, about 115,000 mail-in ballots have been returned in the county so far.