The Oak Tree Union Colored Cemetery of Taylorville is overrun with invasive trees and out-of-control vegetation.

I'ts also the final resting place of about 70 souls.

"I was not expecting something in such deplorable condition. This truly has been abandoned," Groveland Fire Chief and restoration leader, Kevin Carroll told FOX 35.

This abandoned cemetery, which was established for Black families in the late 1890s will soon get a major face lift, thanks to a $499,000 grant from the state.

When the city of Groveland initially applied for the grant, they were rejected.

But state lawmakers threw another $30 million into a pool of grant money, expanding the list of recipients. 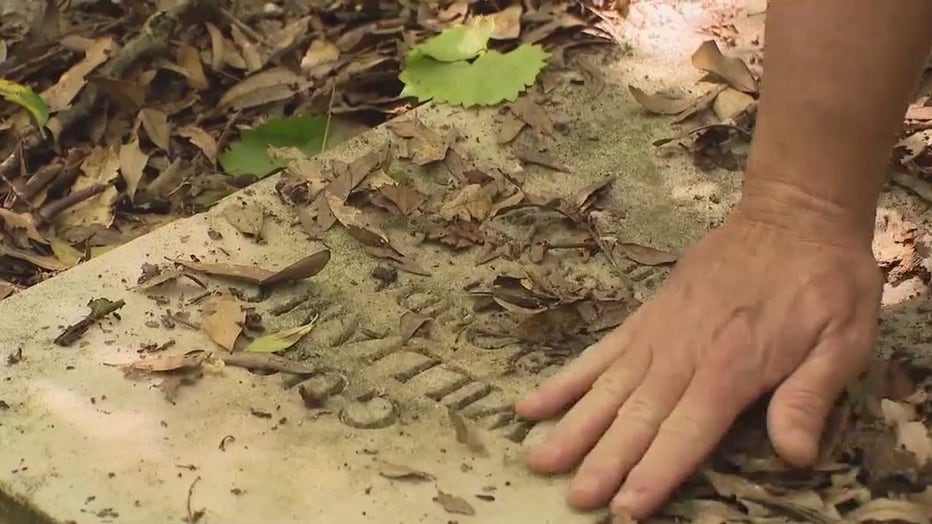 "It has been stressful process. It’ll be a lot more relief once we really actually have the money in hand. We’ll be able to do the work that we need to do here," Deo Persaud said.

There are lots of things that need to get done.

The city wants to build an access road to the cemetery, identify grave sites, clean out debris and restore headstones among other things.

Both civilians and veterans are buried in the cemetery.

The city of Groveland is happy they'll finally get the respect and dignity they deserve.

"It’s also just as sad to see veterans here. These are people who fought for our country, put their lives on the line for our country for what this country is today," Carroll said.

It's believed that the last person was buried at the cemetery in 1951.