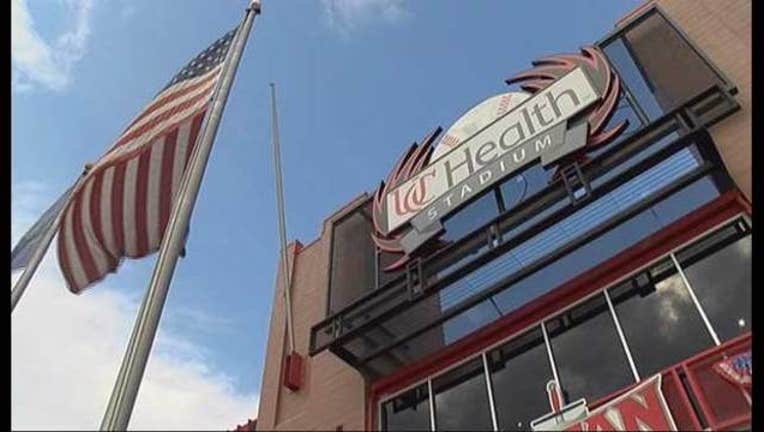 FLORENCE, Ky - A veteran who worked at a minor league ball park said he was fired for refusing to work while the National Anthem played.

69 year old Tom Aue said he was working the front gate and scanning tickets Saturday evening but paused to pay respect to the flag when the National Anthem started playing.

Aue said he was let go later that night.

The owner, Clint Brown, claimed the policy is for safety reasons, to keep the lines moving and cut down on dangers. Brown also said Aue was not fired but rather was offered a different position at the park.