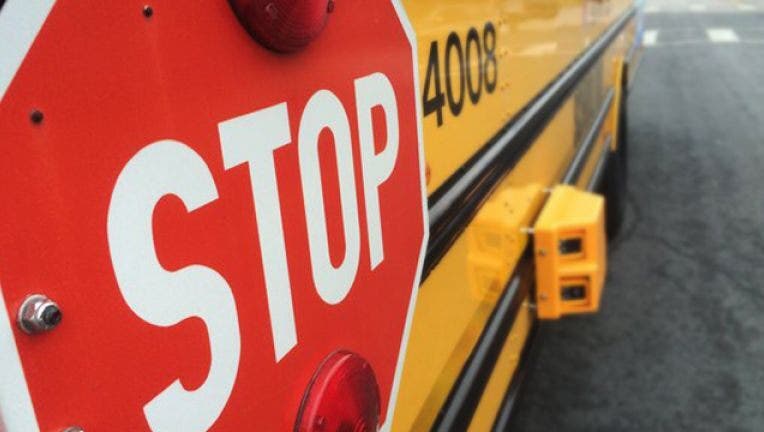 HOUSTON - A 9-year-old was killed on Wednesday after being hit by a school bus in Jacinto City.

Reports say that the child was being taken home from San Jacinto Elementary School. The bus driver stopped to let the child off at 10500 Pillot Street around 3 p.m. As they were walking around the front, the driver struck the child.

Other children were on the bus and unfortunately witnessed the incident happen, police say.

The 9-year-old was pronounced dead at the scene.

Officials say the bus driver was checked by medical professionals two to three times. She was reportedly very shaken up but cooperated with the police.

The school's crisis team reportedly went out to the scene to help with parents and all children have been released to their families.