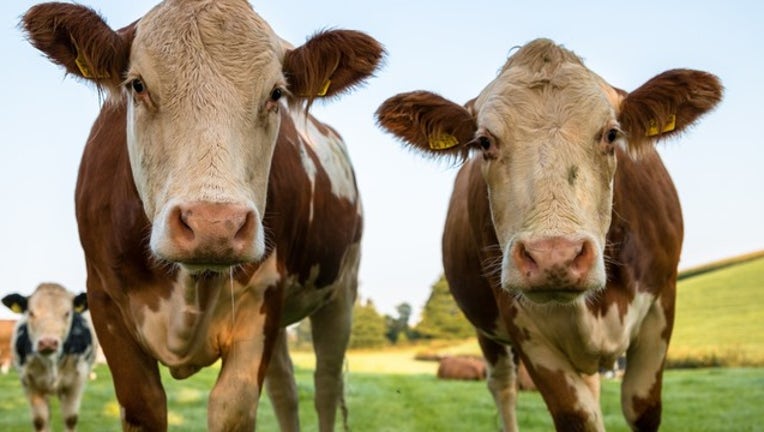 LAKELAND, Fla. (AP) - Six men have been charged in two separate cattle thefts at a Florida pasture, and authorities are trying to find eight missing cows.

In a Facebook post Friday, sheriff's officials said three men were arrested for grand theft of livestock and dealing in stolen property.

A tip led investigators this month to one suspect, who sold cattle for $4,000 at an April auction. The sheriff's office was working to find those animals.

In a statement posted Saturday, officials said three other men attempted to steal two more calves from the same pasture June 8. Those men face charges of grand theft of livestock and confining animals without food or water.