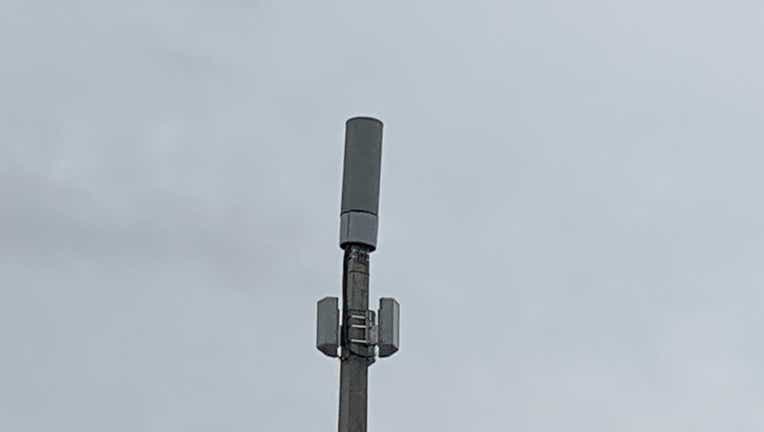 ORLANDO, FL - The City of Orlando is well on its way to becoming a city of the future -- and it’s all thanks to 5G connectivity.

5G towers have been popping up around Orlando over the past year as companies build out their 5G networks.

"5G is an amazing improvement upon 3G and 4G." said Tom Jelneck, Digital Marketing & Tech. "It is a game-changer."

Instead of large cell phone towers, a network of mini-towers called "small cells" allows for exponentially-improved signal and speed.

"If you’re in a crowded space and everyone, at once is trying to use a 4G signal, it just doesn’t work very well," said Michael Hess, Director of Future Ready, City of Orlando.

"5G is going to let a lot more devices connect to a network," said Jelneck.

The new technology will also open the door for tech of the future.

"5G is going to enable technologies to actually evolve and really be born," said Hess.

"As we have more autonomous driving buses, cars, etc. this is going to be a major component of transportation," said Jelneck.

The vehicles will use the 5G cells to navigate through the city.

"I think, that network communication between the vehicles and the transportation system is really what’s going to unlock autonomous vehicles and take that concept to the next level," said Hess.

T-Mobile and AT&T’s 5G networks are now live for many parts of Orlando, according to their coverage maps. Verizon has yet to implement its 5G Ultra Wideband. All three carriers are expected to continue to grow their networks in the coming years.