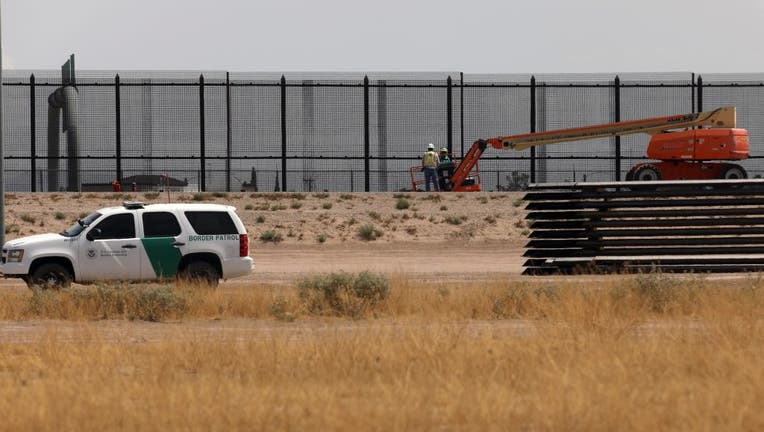 The project, done in partnership with the U.S. Army Corps of Engineers, will build walls where no barriers currently exist. It will include a 30-foot tall steel bollard wall, all-weather roads, lighting, enforcement cameras, and other related technology, according to the agency.

The second contract for approximately 13 miles was awarded to Southwest Valley Constructors Co., for a total contract value of $201,250,000.  Both contracts are being funded with U.S. tax dollars.

Construction is not expected to begin in September 2021.

“The Laredo Sector is an area of high illegal activity, with over 43,000 illegal entry encounters and over 39,000 pounds of drugs seized through the end of August,” the CBP said in a statement.

Building a border wall was one of President Donald Trump's signature campaign pledges four years ago, although he had promised then that Mexico would pay for the wall.

Currently, the U.S. Border Patrol says it has completed just 321 miles of walls during the Trump administration, though almost all of that is replacing existing barriers.