A Michigan family is grieving after their loved one was shot and killed on the job after asking someone to wear a face mask.

FLINT, Mich. (FOX 2) - Three family members are charged with murder after a security guard was shot dead at a Family Dollar earlier this month during a dispute over a face mask. One is in custody right now and police are still looking for the other two.

Genesee County prosecutor David Leyton says the 43-year-old security guard, Calvin Munerlyn, was shot and killed at the store on Fifth Avenue in Flint the afternoon of Friday, May 1.

Leyton says Munerlyn got into an argument with a woman named Sharmel Teague, 45 when he told her she needed to wear a face mask while inside the store. Authorities say Teague began yelling at Munerlyn and spit at him. 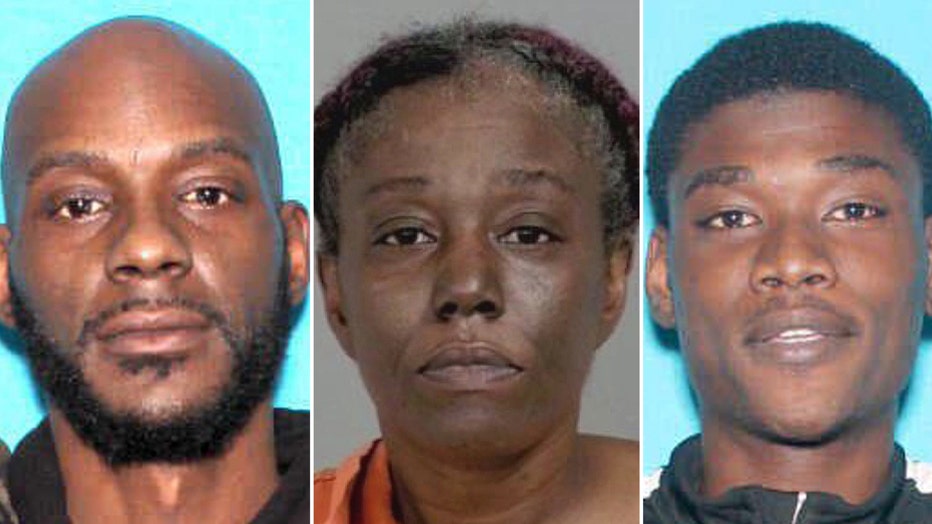 Munerlyn told her to leave the store and told a cashier not to serve her.

Her son, identified as Ramonyea Bishop, 23, is alleged to have then pulled out a gun and shot Munerlyn in the back of the head.

Police were called to the store around 2:15 p.m. and found Munerlyn unconscious and bleeding when they arrived. He was taken to the hospital and pronounced dead.

"From all indications, Mr. Munerlyn was simply doing his job in upholding the Governor's Executive Order related to the COVID-19 pandemic for the safety of store employees and customers," prosecutor Leyton said in a news release. He called the death senseless and tragic.

All three family members are charged with first-degree murder and felony firearm.

Bishop is also charged with carrying a concealed weapon, and the woman's husband, Larry Teague, is facing other weapons charges and one count of violating the governor's executive order.

The woman is in custody right now awaiting arraignment.

Police are still looking for Larry Teague and Bishop.

If you know where they are you're asked to call 911. 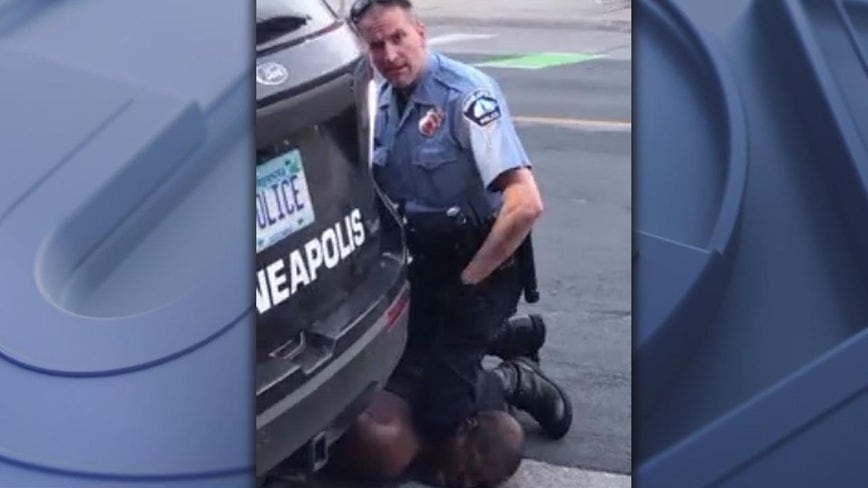 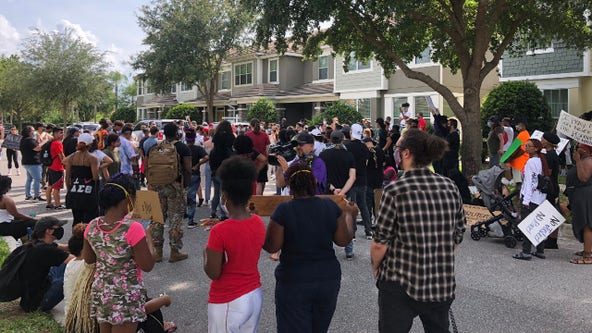