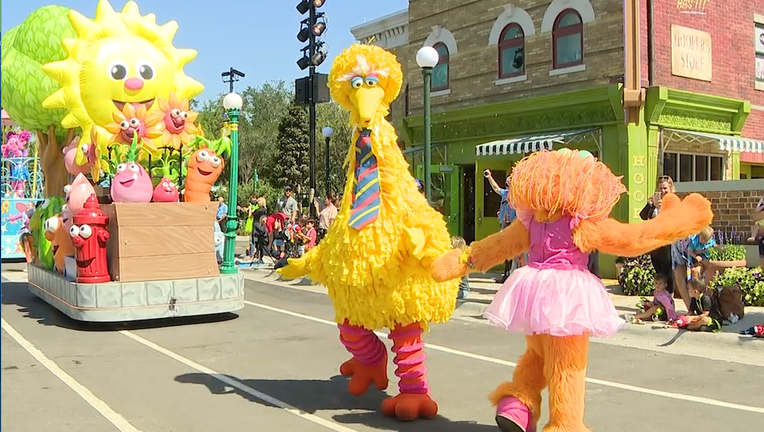 Monday's announcement is part of an expanding partnership between the two brands.

SeaWorld's Orlando park opened a Sesame Street section earlier this year.  The announcement continues a pivot by Orlando-based SeaWorld away from live animal shows. SeaWorld announced the end of its orca breeding program in March 2016, after years of pressure from animal rights advocates and shifting public opinion about orcas being held in captivity.