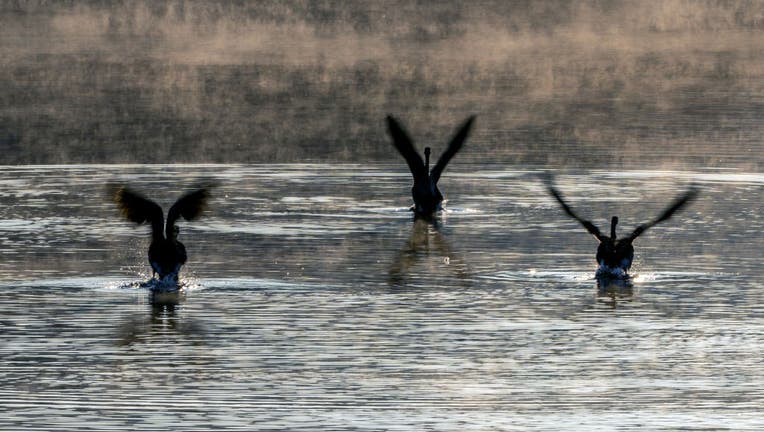 OGDEN, Utah - Wildlife officials in Utah are looking for answers after finding 27 Canada geese were left to waste in trash bags in Farr West earlier this month.

The state’s Division of Wildlife Resources said officers responded and located the geese in a canal. They said all 27 geese were fully intact and saw no attempt was made to remove the meat.

Officials add the violation is a misdemeanor charge.

Authorities said they later discovered that the geese were shot with shotguns, but it’s not clear if they were shot during waterfowl hunting season or afterward.

Numerous investigations are underway into the illegal killing of wildlife. State officials said in 2021, more than 1,100 animals were killed illegally, valued at more than $610,000.