NEW YORK - Democrats pledged to deliver $2,000 stimulus checks to Americans as soon as possible after winning control of the Senate with a pair of victories in Georgia's runoff elections.

The move would make good on a promise that President-elect Joe Biden made to Georgia voters ahead of the runoff elections, which saw Democrats Raphael Warnock and Jon Ossoff win their respective races against incumbent GOP Sen. Kelly Loeffler and David Perdue, a Republican whose Senate term ended Sunday. 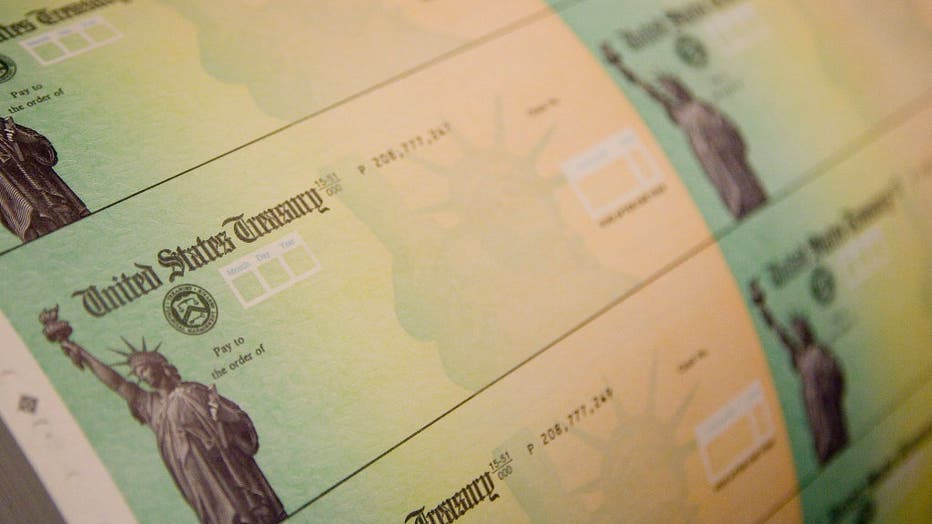 "One of the first things that I want to do when our new senators are seated is deliver the $2,000 checks to the American families," Senate Minority Leader Chuck Schumer, who will become majority leader, told reporters on Wednesday.

Their closing arguments in Georgia centered on sending $2,000 stimulus checks to Americans still reeling from the coronavirus pandemic, a popular issue championed by both Democrats and President Trump.

Although Loeffler and Perdue ultimately embraced the bigger checks, Senate Majority Leader Mitch McConnell, a Republican, blocked a House-passed proposal that would increase stimulus payments to $2,000. Other GOP lawmakers also criticized the increased payments because of concerns over the nation's ballooning deficit, which totaled a record $3.1 trillion in fiscal 2020.

Biden initially wavered on whether he supported a $2,000 cash payment, but in the final days before the runoffs — which played a key role in whether he'd be able to accomplish his legislative agenda — the incoming president threw his full weight behind the proposal.

Ossoff and Warnock both vowed on the campaign trail to support the $2,000 checks if elected.

It's unclear if Democrats would send a third round of $2,000 payments or whether they would propose increasing the recent $600 check to $2,000. It's also not clear whether House and Senate Democrats would try to pass the payments as a standalone bill or as part of a broader COVID relief package.

Sen. Bernie Sanders, I-Vt., indicated during a CNN interview on Thursday that he would push for a more comprehensive aid package that included a $2,000 payment.

"The first order of business, by the way, is to pass an emergency COVID-19 bill which, among many other things, says to working-class Americans: We know you're in pain. And we're going to get you a $2,000 check for every working-class adult in this country. We are on your side," Sanders said.

The FOX6 newsroom is getting complaints about the latest round of stimulus checks -- asking about missing checks and incorrect bank account information.