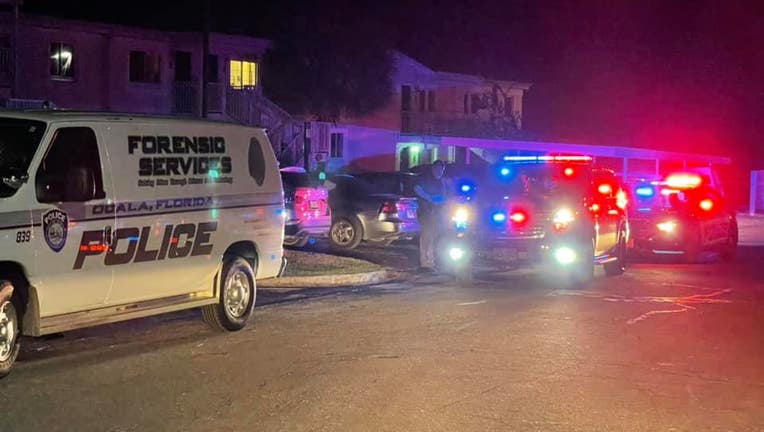 OCALA, Fla. - The Ocala Police Department is investigating after a 16-year-old was shot on Thursday night. Police say he died hours later.

Officers responded to the Sutton Place apartments around 9:30 p.m. They say one 16-year-old boy was suffering from a gunshot wound. He was taken to the hospital where he passed away.

Detectives are investigating and the police are working with the victim's family.

MORE NEWS: Florida homeowners yell 'have him die somewhere else' as lawn worker tries to save man, deputies say