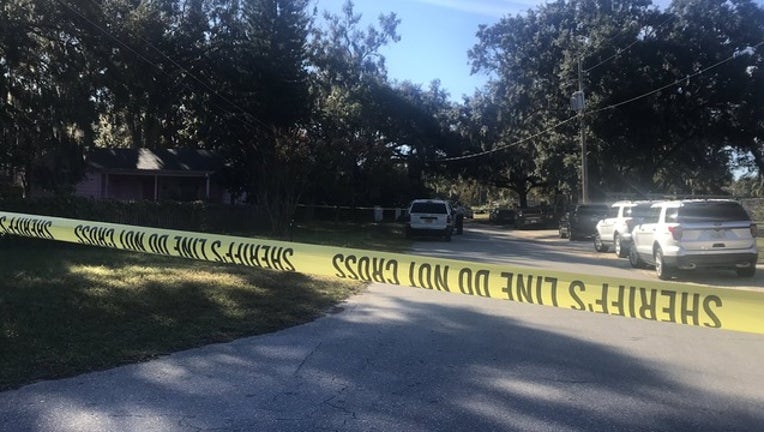 The Orange County Sheriff's Office says that there was a shooting on Kaley Avenue and Waldo Street.

Fox 35 reporter Amanda McKenzie is on scene and reports that a 15-year-old Hispanic male was shot to death while walking to Boone High School around 6:30 a.m. Neighbors told her that they heard shots fired and called 911.

The teen victim was said to have been taken to the hospital, where he died from gunshot wounds.  Investigators say that the victim lived in a neighborhood near Kaley Avenue and Waldo Street. The teen reportedly normally walked through there on the way to school.

The Orange County Sheriff's Office do not have any suspects yet.