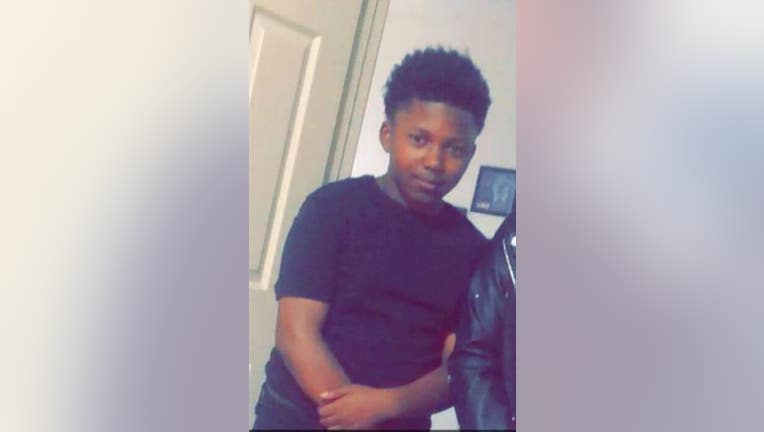 OAKLAND, Calif. - A 14-year-old boy was killed in East Oakland before his body was dropped off in the hills, bringing this year's total homicide count to 19 in the city.

Shamari Martin Jr. was apparently shot near 98th Avenue and MacArthur Boulevard in East Oakland at about 10:15 p.m. Wednesday. Minutes later, a car riddled with bullets stopped at Mountain Boulevard near Keller Avenue in the East Oakland hills.

"Individuals within that vehicle flagged down a Falck ambulance that was in the area," said Oakland Deputy Police Chief Drennon Lindsey. "The occupants of that vehicle pulled a male juvenile from the vehicle, and then drove off."

Lindsey said the investigation is just beginning into the teen's killing.

"This is the ultimate horrible crime and situation that you could fathom for a young person," Lindsey said.

14-year-old boy shot and killed, then dropped off in Oakland hills

A 14-year-old boy was killed in East Oakland before his body was dropped off in the hills, bringing this year's total homicide count to 19 in the city. 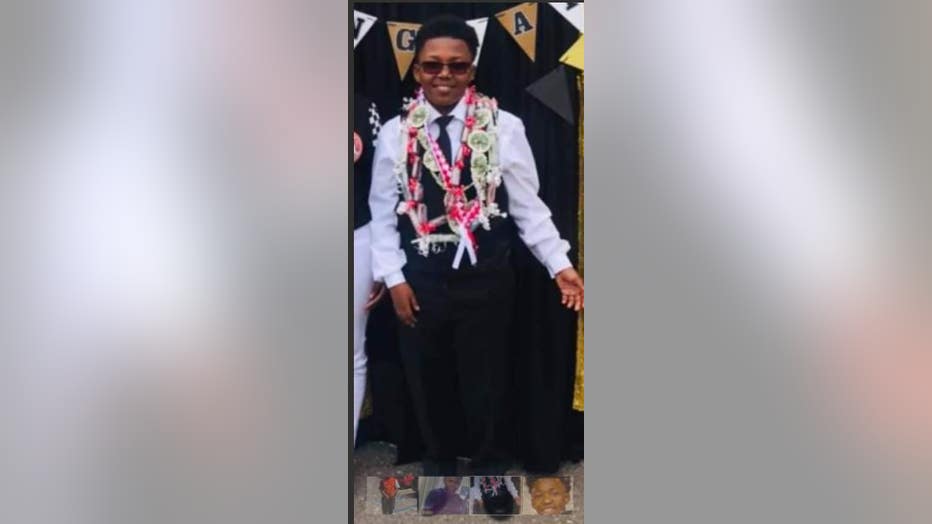 She said the shooter "left a family grieving over a 14-year-old kid. He's a kid. He's a baby, you know? He still had his whole life ahead of him."

Jackson said she and the family have many unanswered questions, including why he was just left behind.

"Exactly what took place beforehand, who he was with and the nerve of whoever he was in the car with to just dump his body out like that." 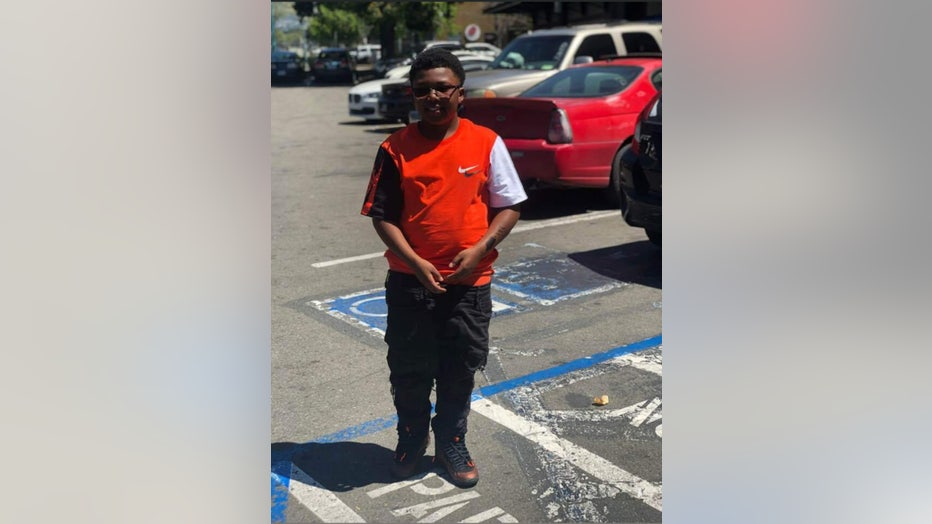 "It's tragic. It's tragic for this young man, a life full of potential," Reid said. "This violence we are experiencing from every corner of our city, and especially here in East Oakland, it has to stop. We've got to do more and not less to keep our children, to keep our families safe in this city."

Flo Kimmerling lives in San Francisco, but was out with her 5-month-old grandson near Keller and Mountain.

"I don’t have a solution of how we’re going to be kinder to each other," Kimmerling said. "It’s totally shocking and it makes me – I mean I’m here every Thursday and I can leave, but my grandson and their children, they live here."

Last year at this time, Oakland police had investigated 26 homicides in the city.

As of Wednesday, Oakland police tweeted that there had been 179 ShotSpotter activations for the week of Feb. 21, but that number is down by 3% from the same time last year.

So far this year, police have recovered 244 guns.