1 teen dead, another in critical condition after shooting, deputies say

A 14-year-old is dead and a 15-year-old is in critical condition after a shooting in Orange County, deputies said.

ORANGE COUNTY, Fla. - A 14-year-old is dead and a 15-year-old is in critical condition after a shooting in Orange County, deputies said.

The Orange County Sheriff's Office said that they responded to a shooting on Glendale Road just after 11 p.m. on Monday. Upon arrival, they found two male teens, ages 14 and 15, suffering from gunshot wounds.

They said that both teens were transported to a hospital, where the younger of the two succumbed to his injuries. He has been identified as Joshua Atkinson. The other victim is in critical condition. 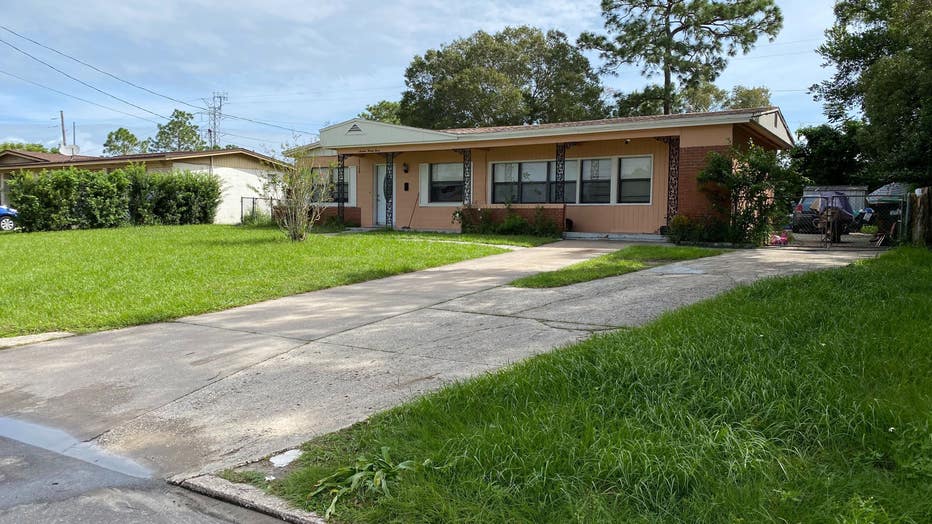 Detectives said that they are investigating the shooting and ask that anyone with information please contact Crimeline at 1-800-423-TIPS.