Deputies responded to a home in the 1100 block of Robinson Avenue just after 10 p.m. Monday night in reference to a shooting. Once they arrived on scene they found the victim inside the home with a gunshot wound. The victim was transported to the hosptial in serious condition.

Deputies said the victim was inside the home when someone shot into the house. Deputies spent hours searching the area for evidence.

Deputies blocked off the scene while they investigated.

The News Station has reached out to the Orange County Sheriff’s Office for details on what led up to the shooting. Deputies have not identified any suspects. 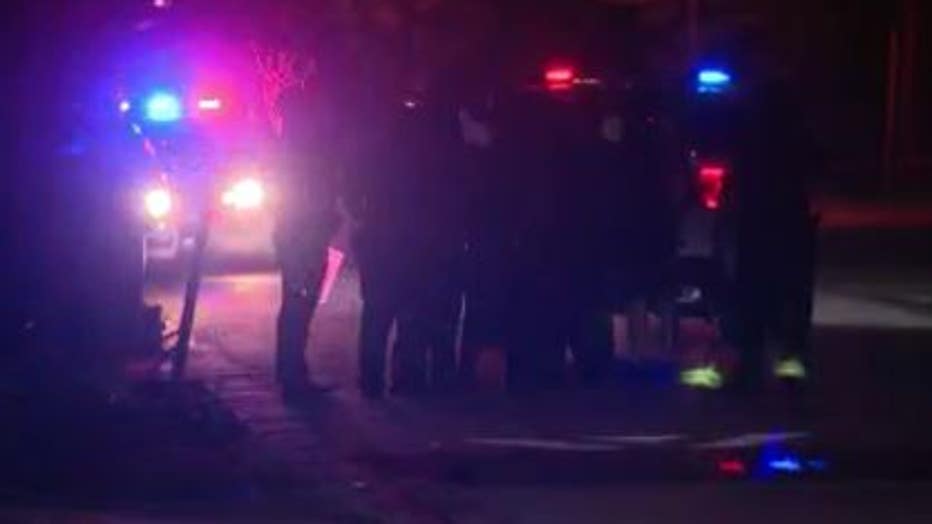