Officials said seven people were involved, including a juvenile who was taken to an Orlando hospital as a trauma alert.

Authorities said the child was taken to an Orlando hospital by helicopter. 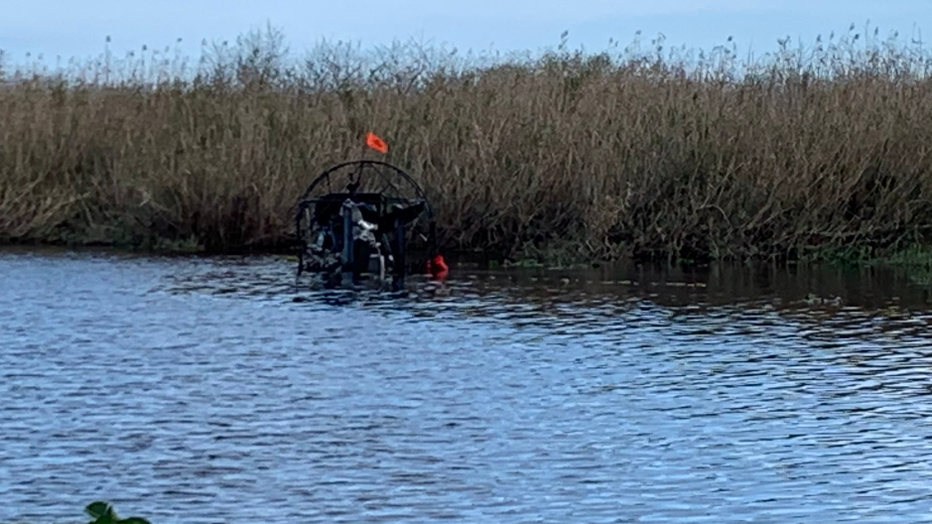 The other six refused treatment and were not seriously injured.

It's not clear what caused the crash which is under investigation by the Florida Fish and Wildlife Conservation Commision.