NEW YORK - U.S. equity markets rallied Monday as a handful of states took steps to reopen their economies from shutdowns caused by COVID-19 and as lenders resumed doling out cash to small businesses.

The Dow Jones Industrial Average gained over 353 points, or 1.49 percent, while the S&P 500 and Nasdaq Composite were higher by 1.45 percent and 1.1 percent, respectively.

U.S. banks resumed processing applications for the Paycheck Protection Program, which received a $310 billion injection after President Trump signed the relief package passed by Congress last week. While some of the community banks reported technical glitches with the portal those were being addressed in the afternoon, according to reports.

Small business lending 2.0 comes as Georgia, Oklahoma and South Carolina took steps over the weekend to reopen, allowing beaches, retail stores, barbershops and salons to unlock their doors. Others are expected to follow in the days ahead.

Looking at stocks, General Motors suspended its quarterly dividend and share repurchases in an effort to preserve cash. The automaker also extended its $3.6 billion revolving credit agreement until April 2022.

Deepwater oil driller Diamond Offshore filed for Chapter 11 bankruptcy as the recent crash in crude oil prices has made its business unsustainable. 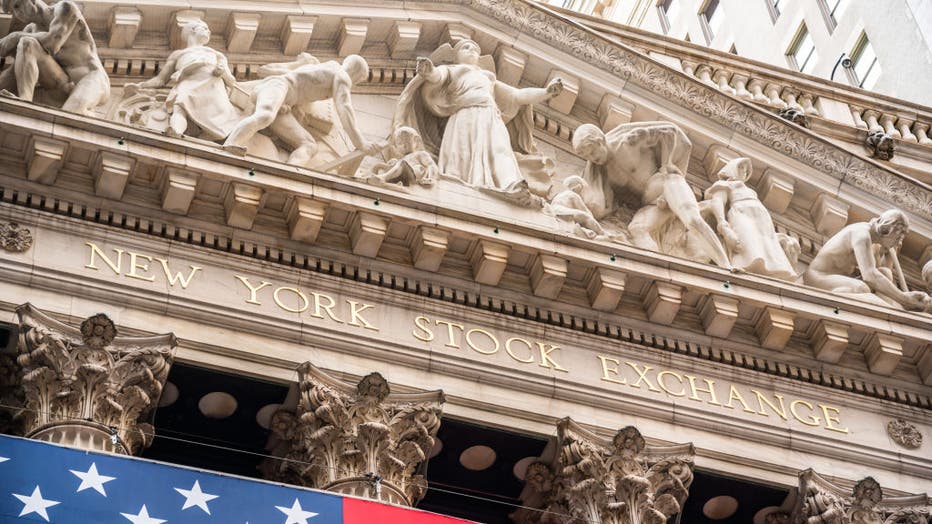 A view of the New York Stock Exchange, which is the world's largest stock trading platform located at 11 Wall Street, Lower Manhattan. (Photo by Alex Tai/SOPA Images/LightRocket via Getty Images)

Deepwater oil driller Diamond Offshore filed for Chapter 11 bankruptcy as the recent crash in crude oil prices has made its business unsustainable.

AutoNation returned the $77 million it received through the Payroll Protection Program, following in the footsteps of other publicly traded companies including Ruth’s Chris Steak House parent Ruth’s Hospitality Group and Shake Shack.

German lender Deutsche Bank reported a surprise preliminary first-quarter profit and set aside about 500 million euros ($542 million) for loan losses due to the COVID-19 pandemic.

A number of high-profile companies including 3M, Amazon, Apple, Caterpillar and Tesla are set to report their quarterly results later this week.

In Europe, Germany’s DAX led the advance, up 3.13 percent, while Britain’s FTSE and France’s CAC were higher by 1.64 percent and 2.55 percent, respectively.