UCF Football is having to adjust after spring training was canceled.

But, as we all know, these are not normal circumstances.

UCF coach Josh Heupel says most of his players are scattered around the country.

The staff has sent each player a home workout and coaches can video chat with players about football for four hours per week. 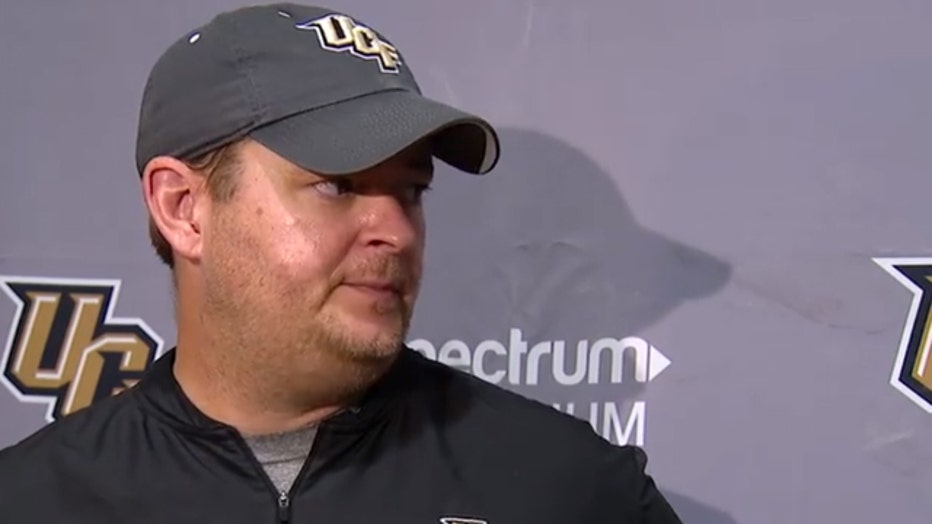 Heupel says he has no idea when football will be back, but he's just hopeful it will be sooner rather than later.

In the meantime, he's making sure his players are alright academically, physically and emotionally.

Whenever it's deemed safe for players to return, Heupel says it will take four to six weeks of camp and prep for his team to be ready to kick off the season.