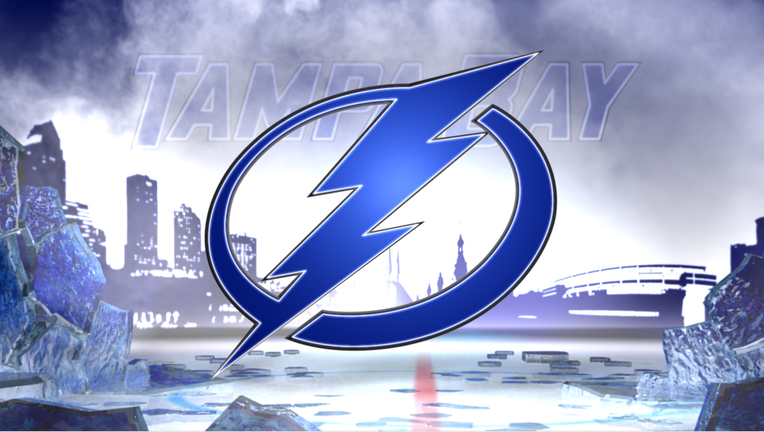 Cernak wasn't penalized for the hit, which occurred during a Sabres power play late in the second period of the Lightning's 5-2 win on Monday night.  Dahlin was left bloodied and sustained a concussion.

The second-year play-making defenseman drove into the left circle before making a backhanded pass. As Dahlin curled back, Cernak caught him with an elbow that knocked him to the ice.