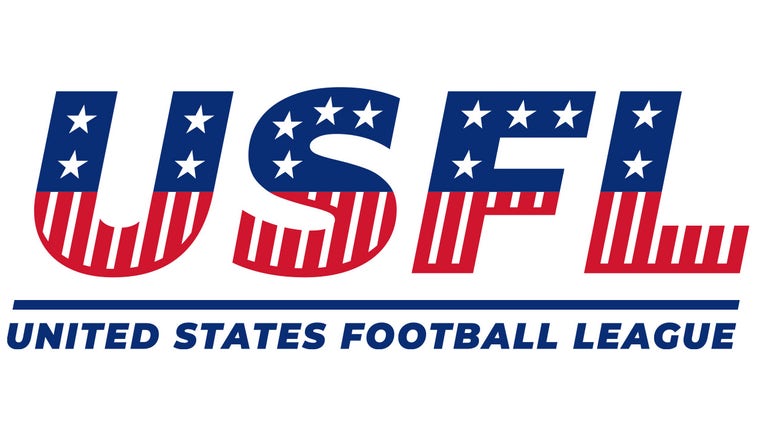 Three-point conversions, an alternative option for the onside kick and a best-of-three play shootout in overtime are among the different rules for the revitalized USFL.

The new league, which begins play in April, is releasing its rules Wednesday. A copy obtained by The Associated Press explained several twists to the traditional rules in the NFL and college football.

Scoring teams have a third option to attempt an extra point. A successful scrimmage play from the 10-yard line equals three points.

A second option to retain possession after scoring will be converting a fourth-and-12 from a team’s 33.

In overtime, each team’s offense will alternate plays against the opposing defense from the 2. Each successful scoring attempt will receive two points. The team with the most points after three plays wins. The subsequent attempts become sudden death if the score is tied after each team runs three plays. The overtime period will extend until a winner is declared.

Other distinctive rules are:

- Two forward passes from behind the line of scrimmage are legal.

- Each coach will be allowed one replay challenge. USFL Replay Command at FOX Sports Control Center in Los Angeles will make all replay decisions.

- All kickoffs will be from the 25. No kicking team member may line up any further back than 1 yard, while the receiving team must have a minimum of eight players in the set-up zone between their 35 and 45. After a kickoff travels 20 yards, the first touch must be by the receiving team. If an untouched kick becomes dead, the ball belongs to the receiving team at that spot.

- On punts, gunners may not line up outside the numbers, and they cannot be double-team blocked until the ball is kicked.

- The clock will stop for first downs inside 2 minutes of the second and fourth quarters.

- The penalty for defensive pass interference will mirror the NCAA rule with exceptions. First, a defender intentionally tackling a receiver beyond 15 yards would become a spot foul. Also, the penalty will be a spot foul if it occurs 15 yards or fewer from the line of scrimmage or a 15-yard penalty from the line of scrimmage if the spot of the foul is beyond 15 yards.

- If a pass does not cross the line of scrimmage, there can be no pass interference or ineligible player downfield penalties.