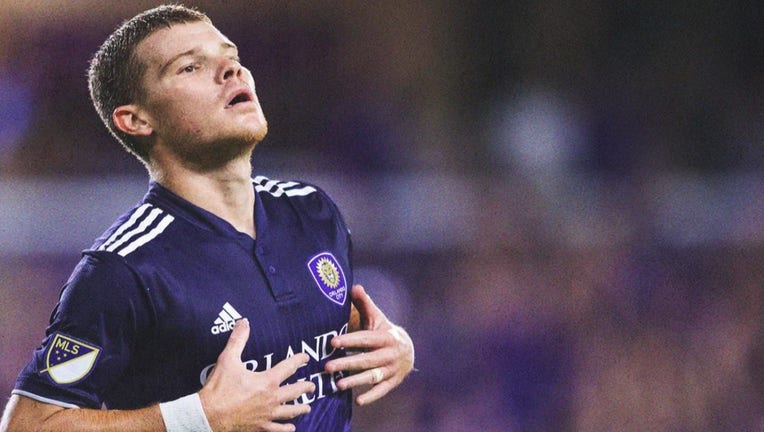 The 25-year-old Mueller, who scored a career-best 10 goals last season, scored moments before halftime to give Orlando City a 1-0 lead. It was his third goal of the season, and first since July 3.

Rudy Camacho headed in a corner kick by Djordje Mihailovic in the 51st minute for Montreal (11-10-9), which extended its unbeaten streak to three games.

Orlando is tied with the Philadelphia Union for third in the Eastern Conference with 46 points. As of Wednesday, Orlando would win a tiebreaker between them for the No. 3 seed.