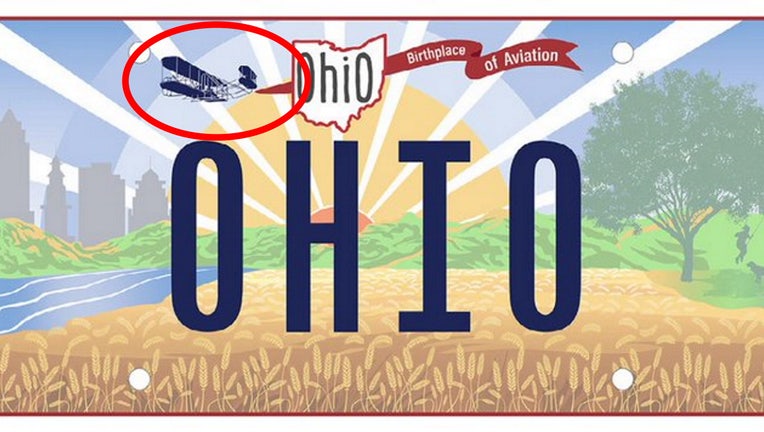 Ohio transportation officials acknowledged that the image mistakenly depicted the banner was attached to the front of the Wright Brothers' plane instead of the back. (Ohio Bureau of Motor Vehicles)

COLUMBUS, Ohio - Ohio’s debut of its new license plate failed to take off — because a banner depicted on the plate was attached to the wrong end of the Wright Brothers’ historic first plane, the Wright Flyer.

The state printed out 35,000 new license plates before realizing the error.

State officials acknowledged the error immediately after the new plates were unveiled on Thursday, releasing a photo of the corrected plate. But a state spokesperson said on Friday that 35,000 plates were already printed, WBNS-TV reported.

"We will recycle the 35,000 plates that had been printed. It is too early to know about if there will be any additional cost," said Lindsey Bohrer, assistant director of communications with the Ohio Department of Public Safety.

The new license plate illustrates both the rural and urban parts of Ohio with a banner that reads "Birthplace of Aviation" draped across the horizon. But the banner, which should have been trailing behind the plane, was attached to its front. 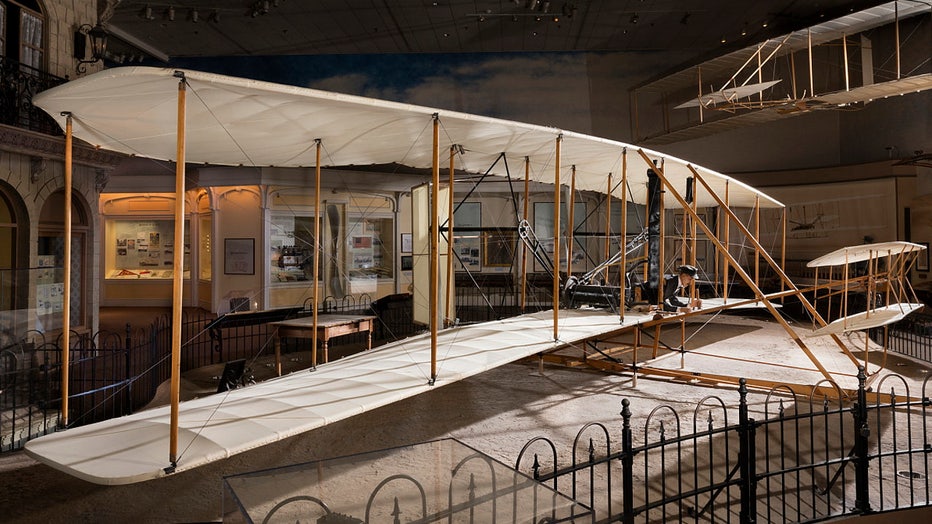 Wilbur and Orville Wright spent four years of research and development to create the first successful powered airplane, the 1903 Wright Flyer. The Wrights' home of Dayton, Ohio, did not offer suitable conditions for flying the gliders. An inquiry wit

The front of the Wright Flyer can easily be mistaken for its back because the plane’s propellers were located at the back, instead of the front.

The corrected plates are scheduled to be released Dec. 29.