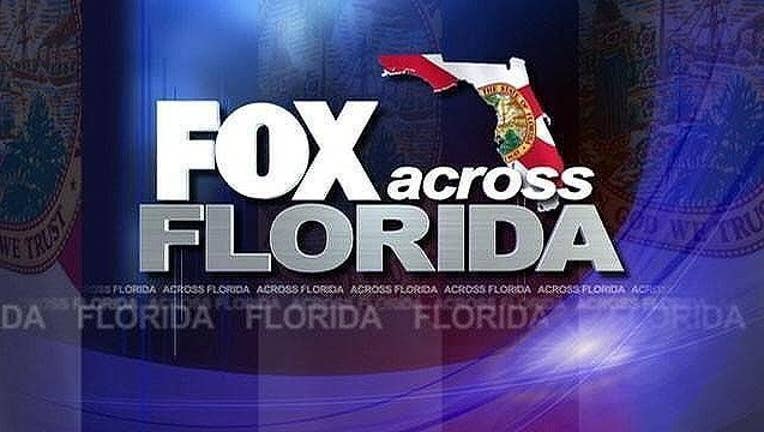 Altmaier signed a final order Nov. 6, reducing average rates by 7.5 percent for new and renewed workers’ compensation policies. That is a deeper rate cut than a 5.4 percent reduction initially recommended this summer by the National Council on Compensation Insurance, which makes rate filings for workers’ compensation insurers.

In a prepared statement, Altmaier attributed the reduction to increased “innovation in workplace practices and continued emphasis on safety for employees.”

The reduction came despite a 2016 Florida Supreme Court ruling in the case of Castellanos v. Next Door Company in which justices rejected restrictive caps on fees charged by attorneys who represent injured workers.

Business groups have long argued that higher attorney fees will increase costs in the workers’ compensation system and drive up rates.