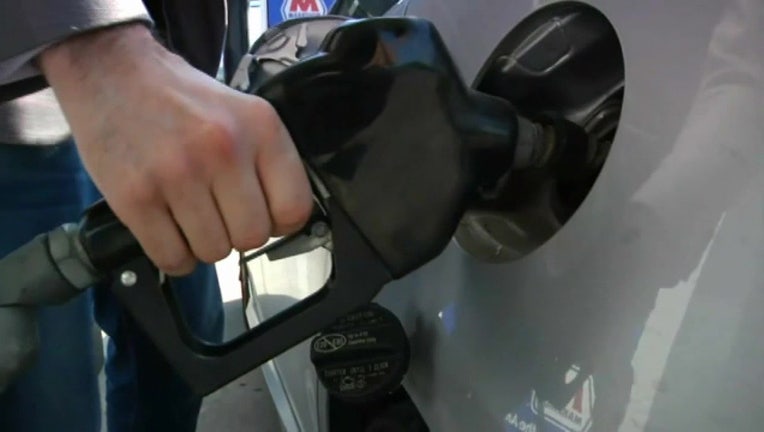 It wasn't too long ago that gas prices in Florida were inching toward $5 a gallon. For the past three weeks, however, AAA said gas prices across the state have been on a consecutive decline.

"Gas prices are being dragged lower by falling crude oil prices, which suffered steep losses Tuesday, on worries of a global economic slowdown," said Mark Jenkins, spokesman, AAA - The Auto Club Group. "If these futures price drops hold, drivers could see Florida gas prices drift back below $4.10 per gallon. However, this is still an extremely volatile fuel market, and we've seen oil prices rebound so many times in the past several months."

As of Wednesday, the average price of gas in Florida is $4.51 per gallon. The state average has dropped at least 11 cents since last week and has declined a total of 35 cents through the past three weeks.

Officials say the price for U.S. crude oil plummeted on Tuesday, falling below $100 a barrel for the first time in eight weeks. Tuesday's closing price of $99.50 per barrel is nearly $9 (16%) less than the week before, and the lowest daily settlement since April 25, 2022, according to AAA.

To find gas stations near you with lower gas prices, visit our Pump Patrol page.