When James Dean&nbsp;was attacked by the hog he was trying to capture, he nearly bled to death. His son found him.

MELBOURNE, Fl. - Brevard County wildlife trapper James Dean is out of the hospital after being gored by a hog in October. He says his doctors are telling him to rest.  For Dean, who is often featured on FOX 35 News for his animal adventures, rest is not in his nature.

"They have told me if the infection is not kept under control I could lose my legs," Dean said.

When Dean was attacked by the hog he was trying to capture, he nearly bled to death. His son found him.

Dean said this experience has not frightened him but strengthened his commitment to getting hogs out of residential areas. They are highly aggressive, and in late November in Texas, a pack of hogs attacked and killed a woman. This time of year, hog activity picks up, and Dean wants to set more traps. 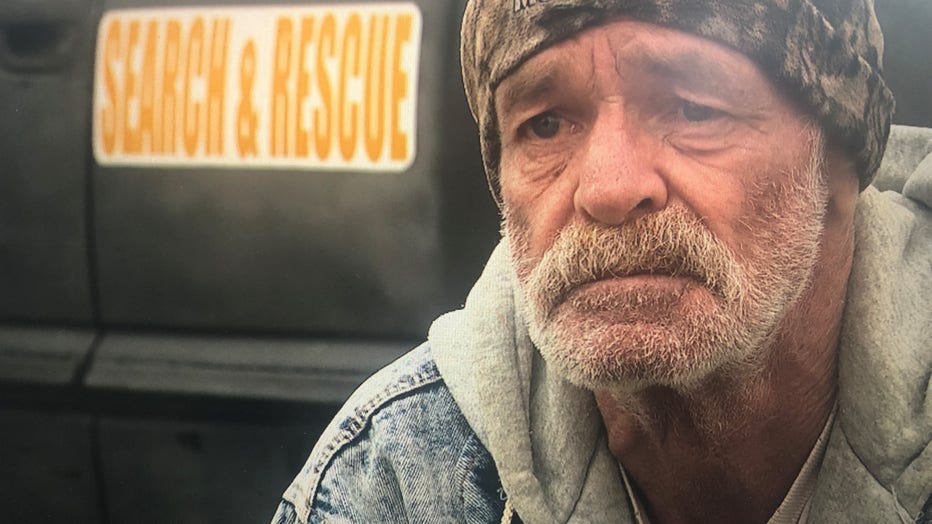