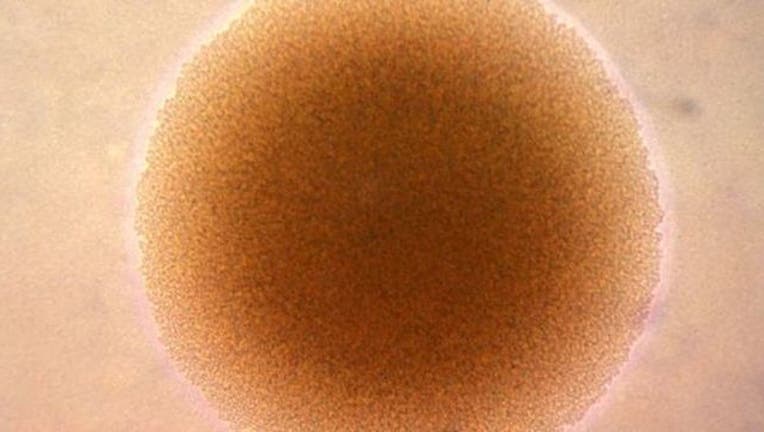 FOX NEWS - The medical community is sounding the alarm after a man in the U.K. has become the first patient with a type of gonorrhea infection that is not responding to the antibiotics commonly used to cure it.

Doctors are calling it the “worst-ever” case of the sexually transmitted disease, which hits approximately 78 million men and women every year.

According to the BBC, the unidentified man had a regular partner but picked up the disease earlier this year after a sexual encounter with a woman in South East Asia.

This is the first time a case has displayed such high-level resistance to both of these drugs and to most other commonly used antibiotics," said Dr. Gwenda Hughes, from Public Health England, to the BBC.

For years now, doctors and scientists have been warning that the bacteria that cause gonorrhea are becoming more resistant to antibiotics.

"The bacteria that cause gonorrhoea are particularly smart. Every time we use a new class of antibiotics to treat the infection, the bacteria evolve to resist them," said Dr. Teodora Wi, Medical Officer, Human Reproduction, at World Health Organization (WHO).