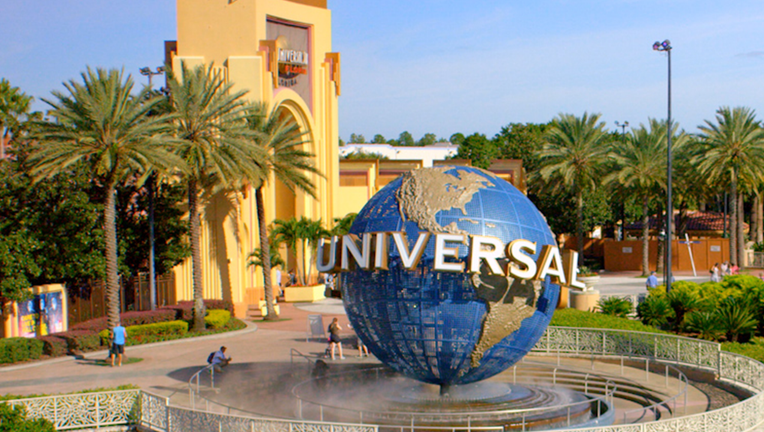 ORLANDO, Fla. - A recent visitor to Universal’s theme parks is popping his top about their “unlimited” soda stipulations.

Luis Arnaud, from New York City, has filed a class action lawsuit against NBCUniversal over what he feels is a “deceptive” business practice regarding Universal Orlando’s offer of unlimited soda refills from the parks’ Coca-Cola Freestyle machines.

Arnaud, who filed the suit on Thursday, claims he was denied his “unlimited” sodas during a visit to Islands of Adventure and Volcano Bay back in July, alleging that he purchased a refillable Coca-Cola Freestyle cup for $16.99 under the understanding that he would be entitled to “unlimited” refills, the New York Post reports.

He also reactivated the deal for the following day, at a cost of $8.99, using the same cup. The special cups are fitted with microchips to prevent usage on multiple days, and only reactivate on subsequent days for the $8.99 fee, Bloomberg reports.

However, during his two days at the park, Arnaud claims he was denied a second refill after “quenching his thirst,” and was told he would have to wait 10 minutes between each refill.

“Hi. You are not quite ready to fill up,” read a message displayed by the machines after Arnaud attempted to refill his cup twice within ten minutes, according to the Post, citing photos provided with the lawsuit.

Arnaud’s complaint claims that he was never informed of the limitations and that they were not displayed on advertisements for the deal.

The lawsuit did not specify what damages Arnaud is seeking, but documents did say he was “demanding” a jury trial, according to WTSP.

Representatives for NBCUniversal and Universal Studios were not immediately available to comment.