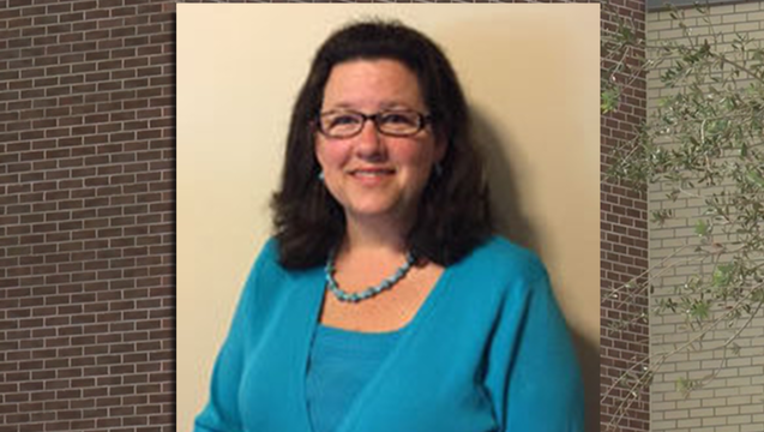 ORLANDO, Fla. (AP) - The interim chief financial officer at the University of Central Florida has resigned just days after the school's president stepped down in the wake of widespread criticism over misusing funds.

The Orlando Sentinel reports Kathy Mitchell informed school officials by email on Monday, saying she was originally told the interim role would be three to four months. After six months in the role, Mitchell wrote "there is no realistic end in sight.

Former president Dale Whittaker stepped down last week amid growing criticism over the school's use of tens of millions of dollars in leftover operating money on the construction of a new academic building.

Mitchell wrote that the school would be better served if a more "permanent" interim CFO is hired until a new president is hired.