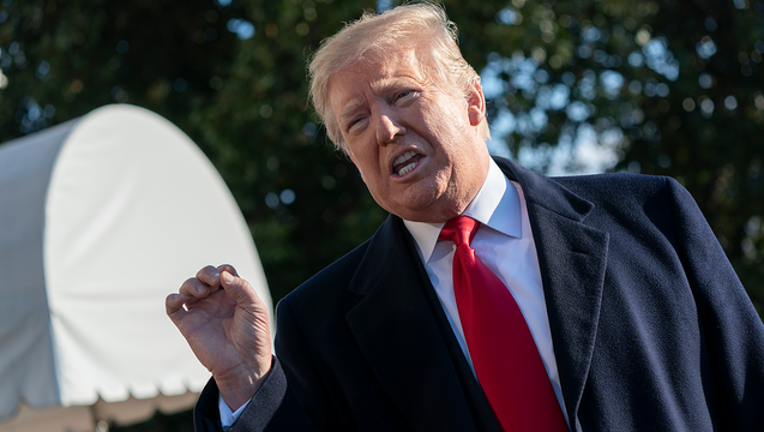 FOX NEWS - President Trump reaffirmed Sunday that he would consider declaring a national emergency because of the “crisis” at the border — though such a move would seem certain to draw legal challenges.

He said Sunday afternoon that a strong border outweighs other challenges of the partial government shutdown regarding border-wall funding, now dragging into a third week.

“Government workers want our borders taken care of,” he said to reporters at the Rose Garden outside The White House.

He called federal workers “patriots” who want a strong border, and he noted the need for a more impenetrable border — a steel barrier “that will give great strength” — because of the strength of the American economy.