The changes come after the deaths of two teenage girls at the intersection.

OCALA, Fla. - Big changes are coming to a busy intersection after the tragic deaths of two teenage girls.

The families of Amanda Lopez and Alyssa Comstock have been fighting for change since their daughters died in a car crash two years ago in Ocala. 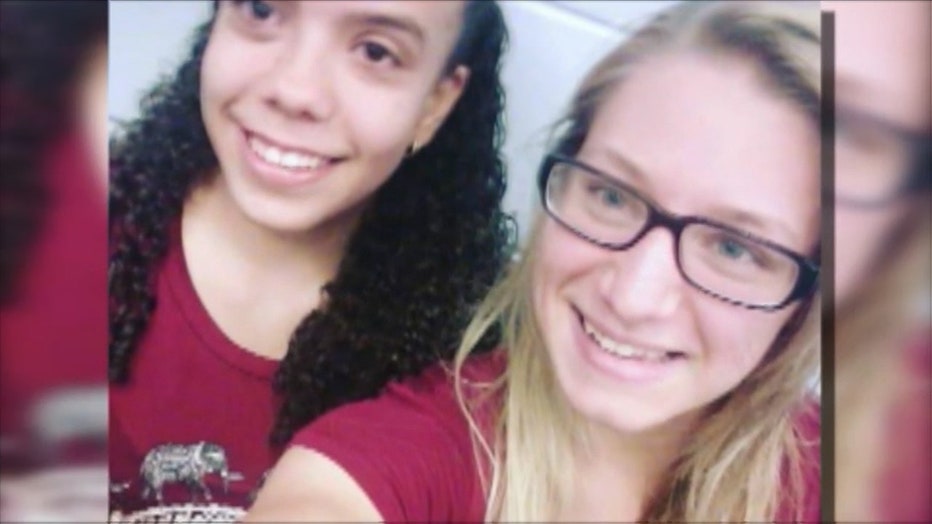 Amanda's father said that they have called on the city to install a traffic light at the intersection of Northeast 14th Street and Northeast 30th Avenue in Ocala. After two years of collecting thousands of signatures, the light is finally in place and was installed just last week.

Before that, there were only stop signs at the intersection, making it dangerous and difficult to cross.

"It was kind of to give some kind of purpose to what happened," Amanda's father Tony Lopez said. "Kind of asking ourselves why did this happen, how did this happen. Everybody knows that this is a dangerous corner." 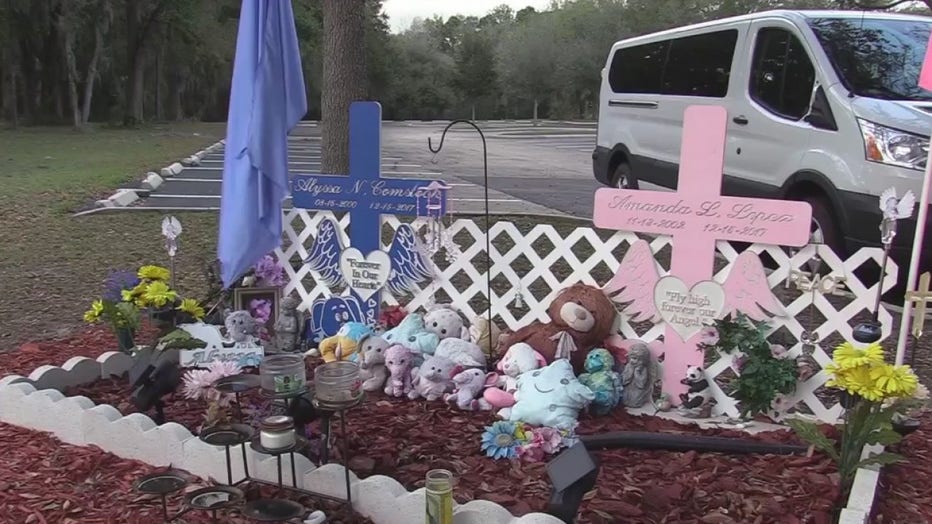 The family's goal was even backed by the Mayor of Ocala. Traffic engineers told the Mayor that they have seen a lot of near misses and that the traffic light has been a long time coming. The Mayor hopes that the new light will save lives for years to come.