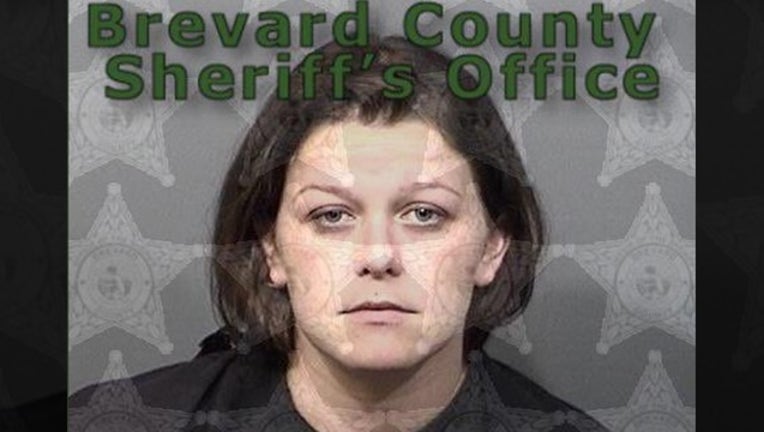 PALM BAY, Fla. (FOX 35 ORLANDO) - A Brevard County mother has been arrested on manslaughter charges after her 1-year-old son died of a heat stroke when she left him to buy cocaine and drink at a bar.

Authorities say Emily Hartman, 26, brought the boy to a Melbourne fire station earlier this month because the child was in distress.

According to an arrest affidavit, Hartman told authorities that she and the child had stopped at Publix on Palm Bay Road to buy a pack of pull-ups and that she had brought the boy inside the store with her.

She says once she left Publix, she heard the child gagging and having a hard time breathing. That's when they say she drove to the fire department.

After being examined, officials determined he was suffering from a illness related to heat due to being left in a vehicle for an unknown amount of time.

Deputies said the boy was pale and unresponsive. He was taken to Holmes Regional Medical Center and then to AdventHealth for Children to be treated, but he died days later.

When medical staff asked Hartman what happened, officials say she gave several version of her story, saying the boy made 'gurgling' noises and had a seizure.

Officers say when they checked to see if a purchase of pull-ups was made at the Publix, there was no record of it. Hartman was also not seen on any security footage, deputies say.

Hartman's friend nor the bartender remember ever seeing the child.

Hartman has been charged with aggravated manslaughter by child neglect, possession of marijuana and possession of cocaine with intent to sell.