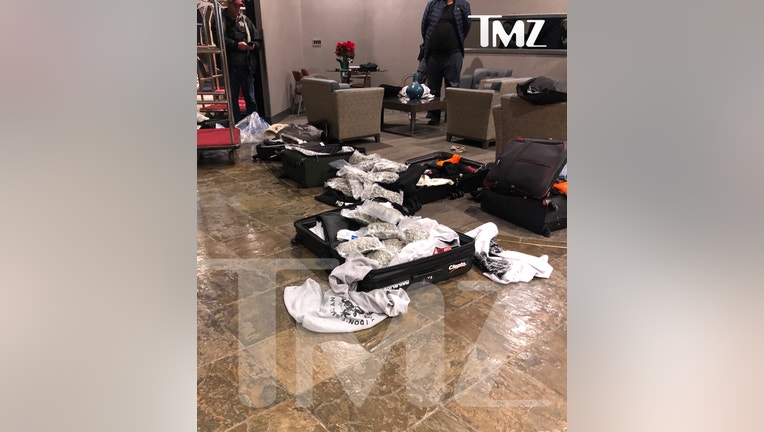 CHICAGO - The FBI seized 70 pounds of marijuana from several suitcases that were on board the private jet that Juice WRLD flew to Chicago prior to his death, law enforcement sources tell TMZ.

The rapper, whose legal name was Jarad A. Higgins, suffered a seizure after landing at Midway Airport and was pronounced dead around 3:15 a.m. Sunday.

TMZ is also reporting that several people on the flight told law enforcement that Juice WRLD had taken "several unknown pills" prior to suffering a seizure.

Authorities have not released details about his cause of death. An autopsy is scheduled to take place in Cook County on Monday.

Chicago police launched a death investigation after the 21-year-old experienced a "medical emergency" and was transported from Midway to an area hospital. Chicago Fire Department spokesman Larry Langford said the man experienced cardiac arrest and was taken to a hospital from a small hangar at Midway, away from the main terminal, where private planes land. 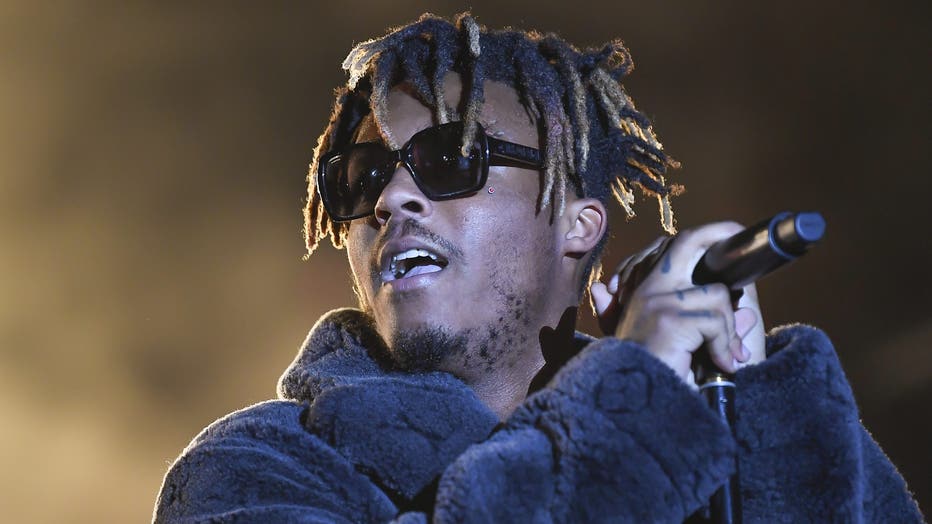 Juice WRLD, who was named top new artist at the 2019 Billboard Music Awards in May, lived in the Chicago suburb of Homewood where he stood out as a musician early on.

The guards had valid concealed-carry permits, but they don’t allow them to bring weapons to an airport, so they were arrested and charged with misdemeanor gun violations.

The Sun-Times Media Wire contributed to this report.